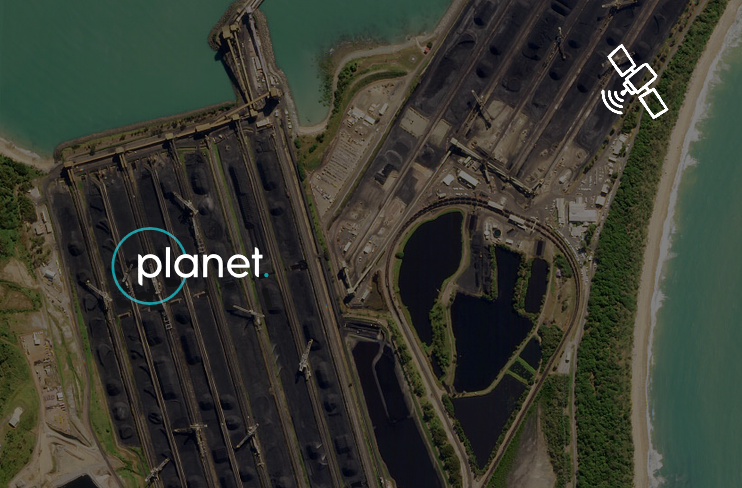 Planet Labs is a startup created by former NASA employees. Planet is designing and manufacturing miniature remote sensing satellites called Doves. The constellation of Dove satellites provides a global coverage with images of 3-5 m resolution, part of the data is in open access. It proves that “the sky in the limit” saying not true anymore regarding space accessibility.

The first satellite model was put together by the company’s founders. They used parts of an HTC Nexus One, added antennas and batteries, and other electronics. Thus a prototype was created, tested in NASA laboratories and delivered to the earth’s atmosphere by a balloon, from where it successfully sent imaging data.

Planet emphasizes that, unlike many companies dealing with remote sensing, it is carrying out continuous development and improvement of satellites (currently the 14th generation of Doves is in production). Consumer electronics are used for assembly, so the cost of the devices is quite low. One Dove is no bigger than a shoe box. The dimensions of the satellite are 10x10x30 cm, and the weight is about 5 kg, it is a CubeSat. Small, lightweight objects are easier and cheaper to be delivered to orbit. In addition, in the event of an unsuccessful start, the loss of inexpensive devices is not catastrophic. And unsuccessful launched had happened to Planet twice.

The orbit height is about 400 and 475 km. The satellites are equipped with sensors in four spectral channels (blue, green, red and near-infrared), and provide a spatial resolution of 3-5 meters, depending on the flight altitude.

The satellites are placed in two orbits: the international space station and solar-synchronous. A satellite in solar-synchronous orbit makes one round in about 90 minutes, which gives 16 turns around the Earth per day.

The life cycle of one Dove is estimated to be 3 years, after the end of work it returns to the atmosphere, where it must completely burn without leaving behind any garbage in orbit.

In addition, every satellite is decorated with the graphics by the artist Forest Stearns. 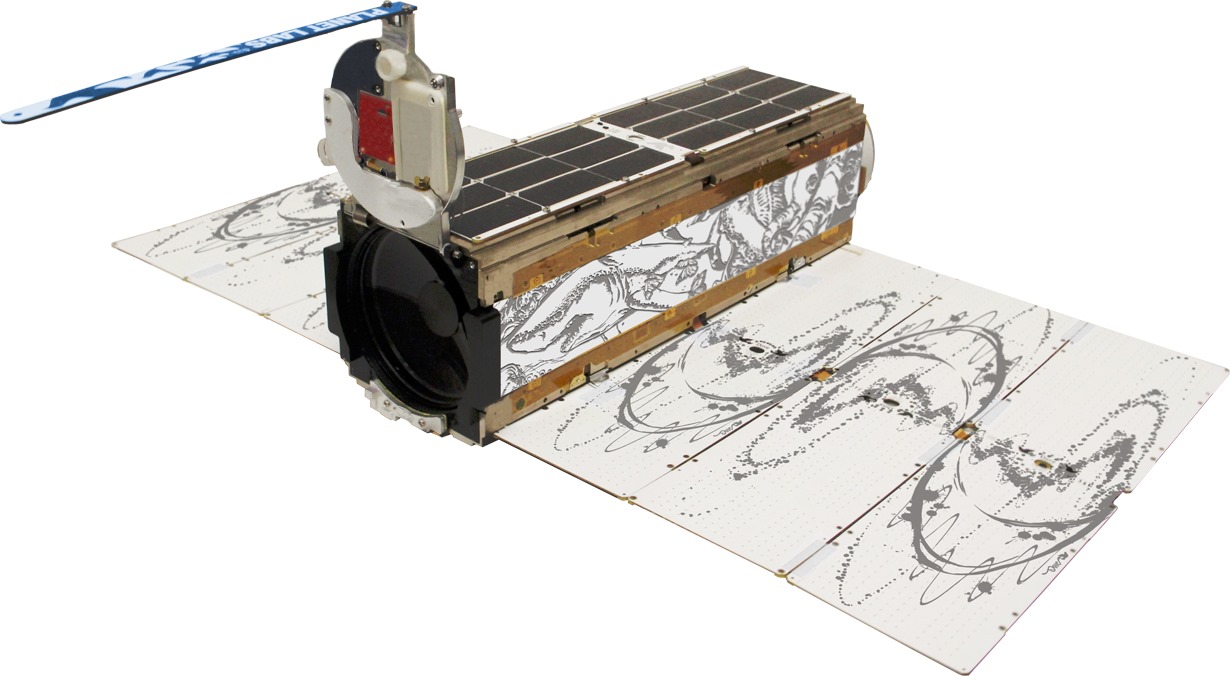 The Planet Labs target is a daily Earth observation. Therefore, they plan to create a chain of satellites, which one after another takes images of the surface of the Earth, as “a line scanner”. That is why they do need a big number of Doves in orbit. 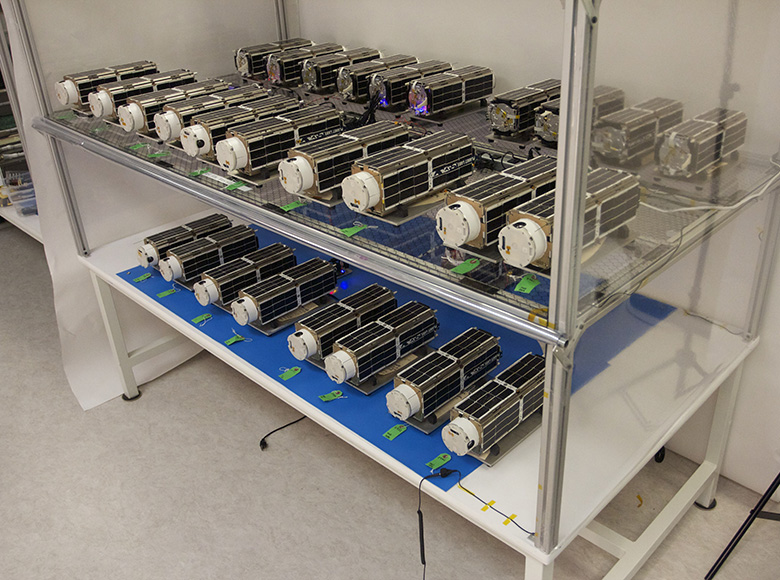 Planet began сreating their “flock of doves” in 2014 when the Flock-1 constellation was launched. Then, Flock-2 was launched in 2015-2017, and in February 2017, the company launched Flock-3, the largest constellation of satellites in the history, – it consisted of 88 CubeSats.

In addition, at the end of October 2017, the company has sent six SkySats with a sub-meter resolution, adding them to the other 7 already on the orbit.

To manage all satellites, the company develops its own software for automation. This software allows a small number of people to manage imaging, update software on the devices in space and download the data. 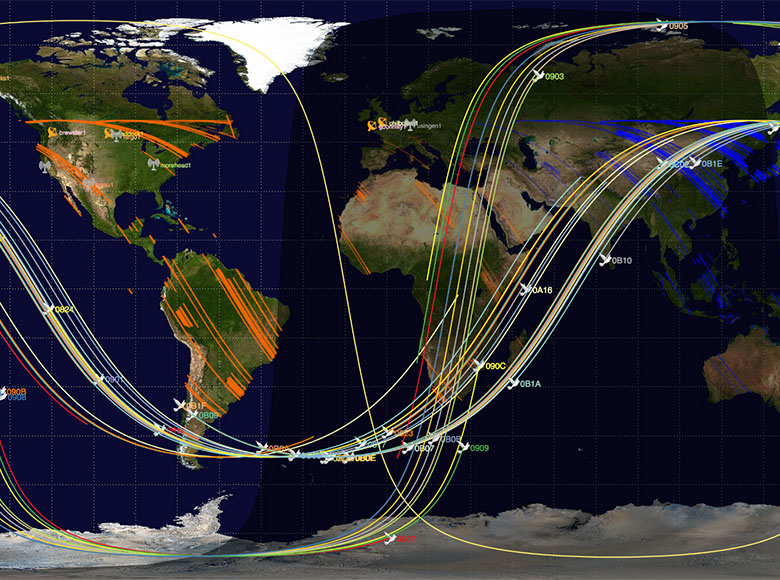 Planet offers several sets of data, they are available through Planet Platform.

Planet Platform is an automatic pipeline for working with imagery, it downloads the data, transfers them to the cloud, ortho-rectifies and processes the images.

The user can access the following products of the company: monitoring data, base maps, up-to-date images, and archival images.

Planet Monitoring is a subscription-based program that regularly provides images of a selected region of interest.

Planet Imagery provides an option of one-time data purchase. The products include PlanetScope with 3 m resolution, RapidEye with 5m, and SkySat with 0.86 – 1 m. 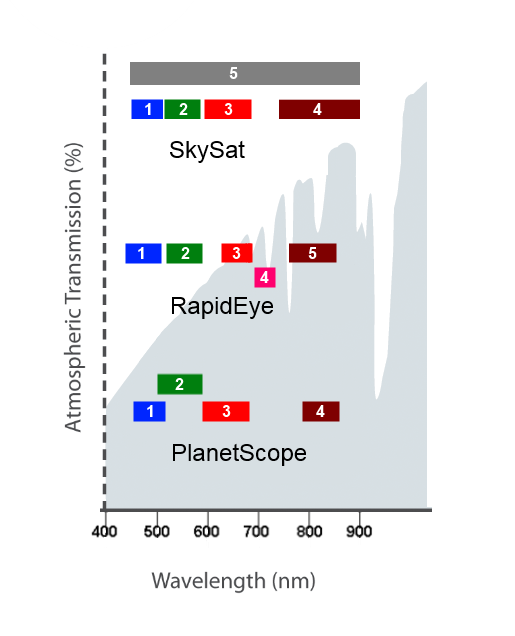 Anyone can check out and download data from Open California, an open dataset. Planet supports International Charter on Space and Major Disasters and provides open satellite data for areas of disasters.

Planet Explorer Beta is a web interface that allows users to discover and browse recent imagery directly in a web browser. This web app is based on Planet API and gives access to daily imagery to clients, researchers and community members.

Detailed documentation on Planet Platform can be found here. 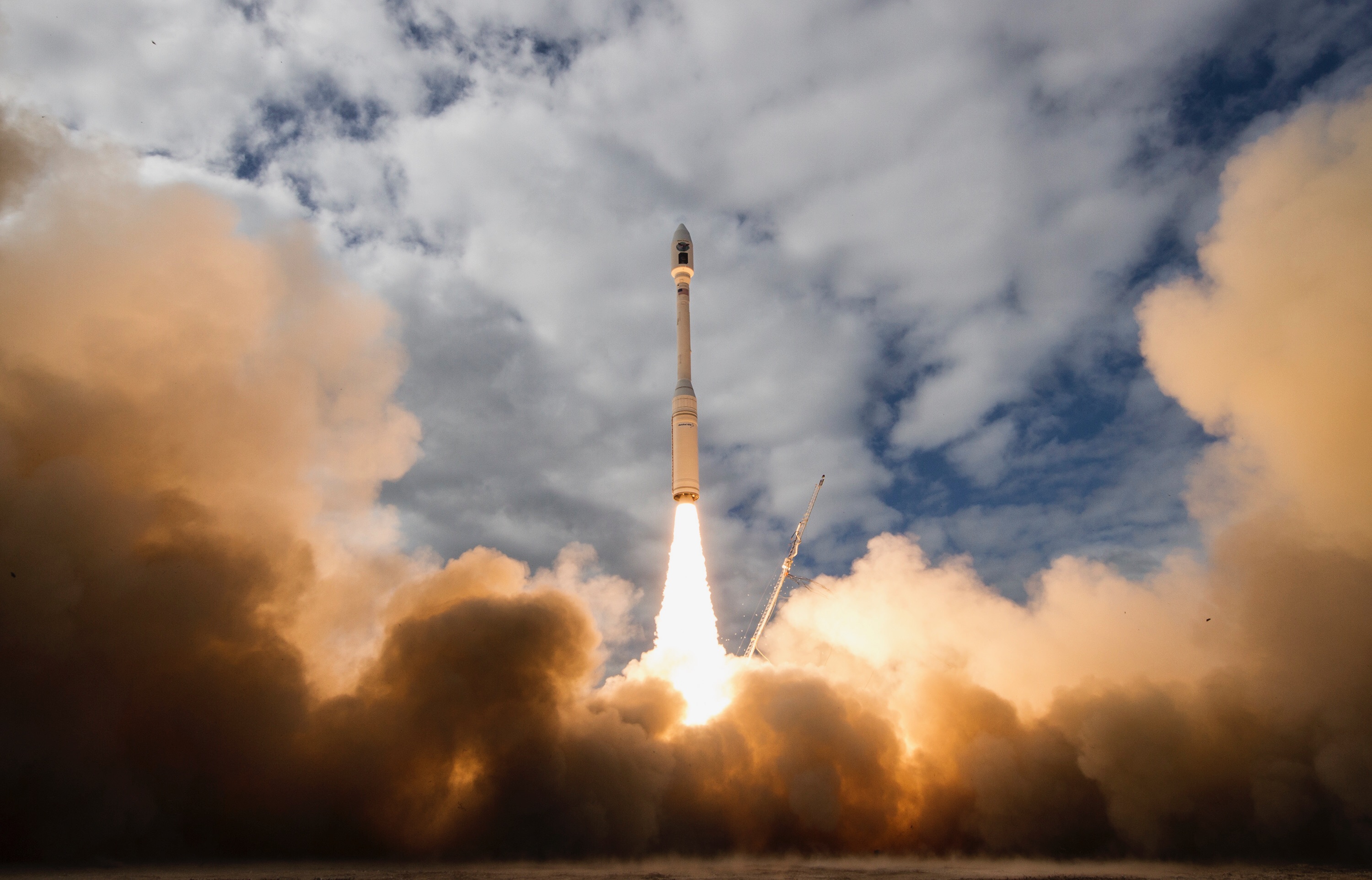 The startup began in a garage, and now the company has already raised several hundred million of investments. The first two test satellites, Dove 1 and Dove 2, were launched in April 2013. In 2015, Planet Labs acquired BlackBridge and its constellation of five RapidEye satellites, followed by a purchase of Google’s Terra Bella and its seven SkySat satellites in 2017. The number of satellites operated by the company now is about one and a half hundred. So, Planet is getting closer to its goal of scanning the Earth, and they soon can be called the largest daily imagery provider.

The history of Planet Labs is really impressive. It shows that access to space is no longer the prerogative of state agencies or giant companies. Competition encourages development, and we are looking forward to some more interesting news.