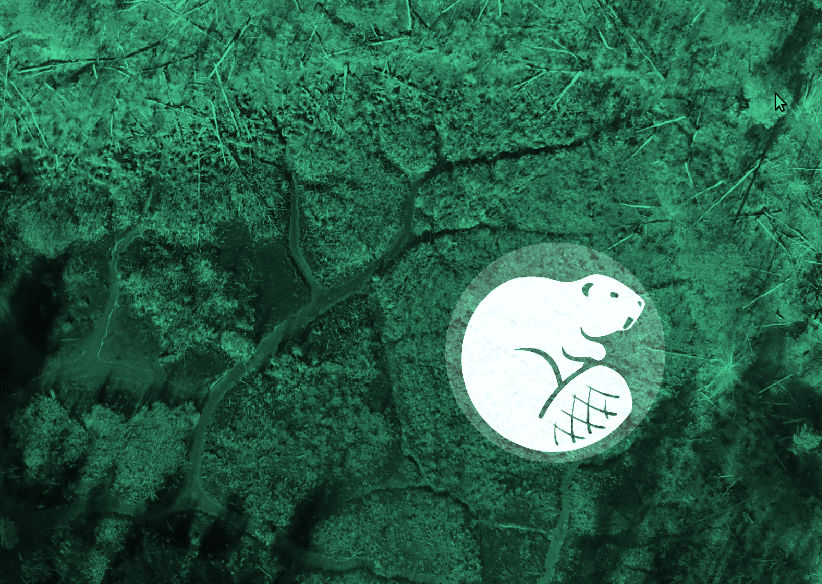 Under conditions of climate change, degradation of transformed aquatic ecosystems and reduction of biodiversity many international scientists focus their attention on beavers. Why? Because these animals are capable of miracles! The presence of beavers and the creation of beaver ponds increases the number of birds, amphibians, fish, preserves and purifies water, promotes the rise of groundwater level. Such species that are capable of actively modifying natural complexes are called ecosystem engineers. Modern technology allows us to look at work of beavers from space, assess the extent of influence and forecast changes.

Beavers live in families of 2 to 10 individuals. Beaver cubs leave their home after they are two years old. There are also single animals – young beavers that did not have time to find a mate, or when one of the adult beavers in a couple had died. The beavers family occupies the territory, which is called a family home range. This territory covers a water body (or a part of a water body, or a few small mires, bogs, lakes) and riparian lane. The family lot size depends on the quantity and quality of the feed that should be sufficient for the beaver family life. The animals feed on plants that grow in water and on the shore. Beavers build lodges and dig dens. In autumn they prepare one of their shelters for winter – repair it, store food caches in the water near. The place chosen by the beavers for wintering is called the wintering territory.

So, how are the beavers studied? We will look how it is done in Slobozhanskyi National Nature Park.

The symbol of the  Slobozhanskyi NNP is the European beaver (Castor fiber) (Fig. 1). It is not surprising that the Park employees pay special attention to this animal: conduct counting of numbers, monitoring the population and assess the impact on natural complexes. 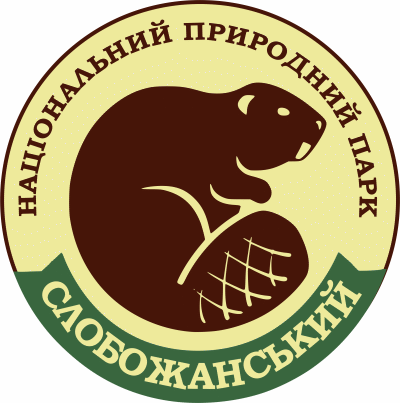 Figure 1. The emblem of the Slobozhanskyi National Natura Park.

Slobozhanskyi NNP has been welcoming volunteers from all over Ukraine to take part in European beaver accounting for six years already. The account goes for a week in the form of daily walks to the forest mires and lakes, ponds and rivers (Fig. 2). Using a standard method, the diameters of all trees and shrubs with beaver gnaws and the width of tooth marks are measured. The number and age structure of the beaver families on wintering territories are calculated according to the data obtained. How to determine the wintering territory? Volunteers need to find a beaver lodge with marks of repairs and food caches in the water near. Such lodge will testify that animals will winter at the location of this water body (or a part of one). Mobile devices and applications (NextGIS mobile, ArcGIS Mobile) are usually used for work. They contain the study area map and special field diaries for orientation on the ground and registration of measurements. 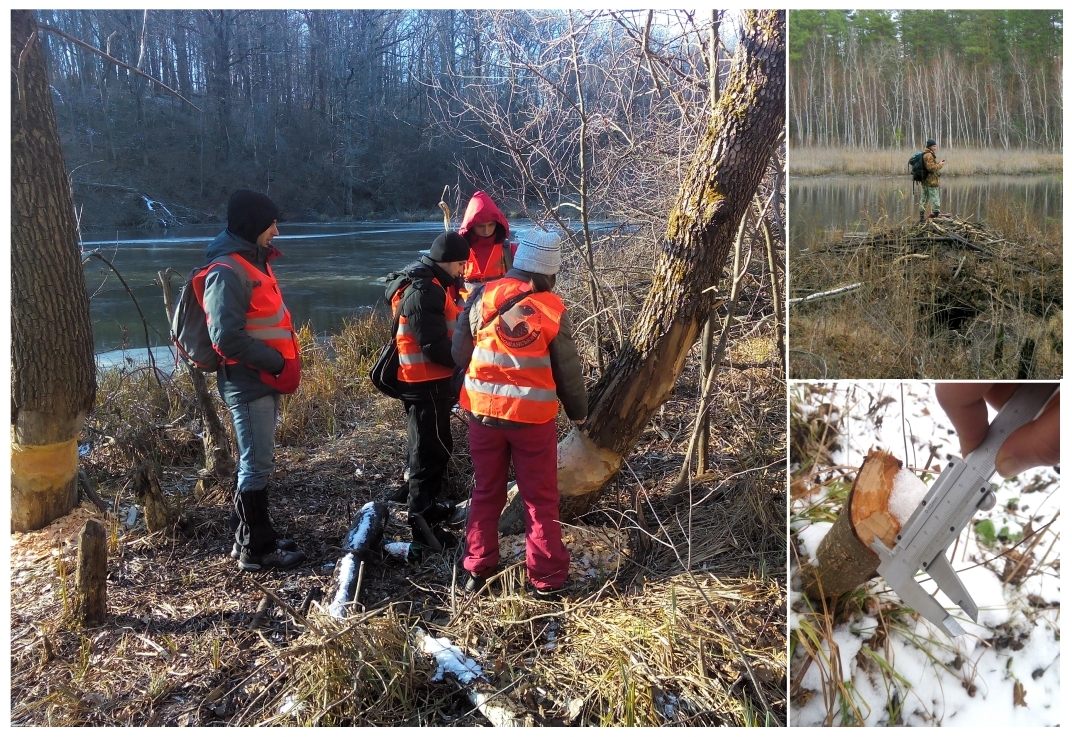 Figure 2. In process of beavers accounting.

Volunteers who take part in the accounts have the opportunity to learn a lot about the largest rodent in Europe (Fig. 3). They explore beaver canals, gnaw marks, beaver dams and lodges, which reach more than 2 m in height at Slobozhanskyi NNP. In the evening, the participants discuss the viewed sites, make plans for the next day, and watch films about beavers (such as Jeff Hogan’s “Beavers’ Dam“). 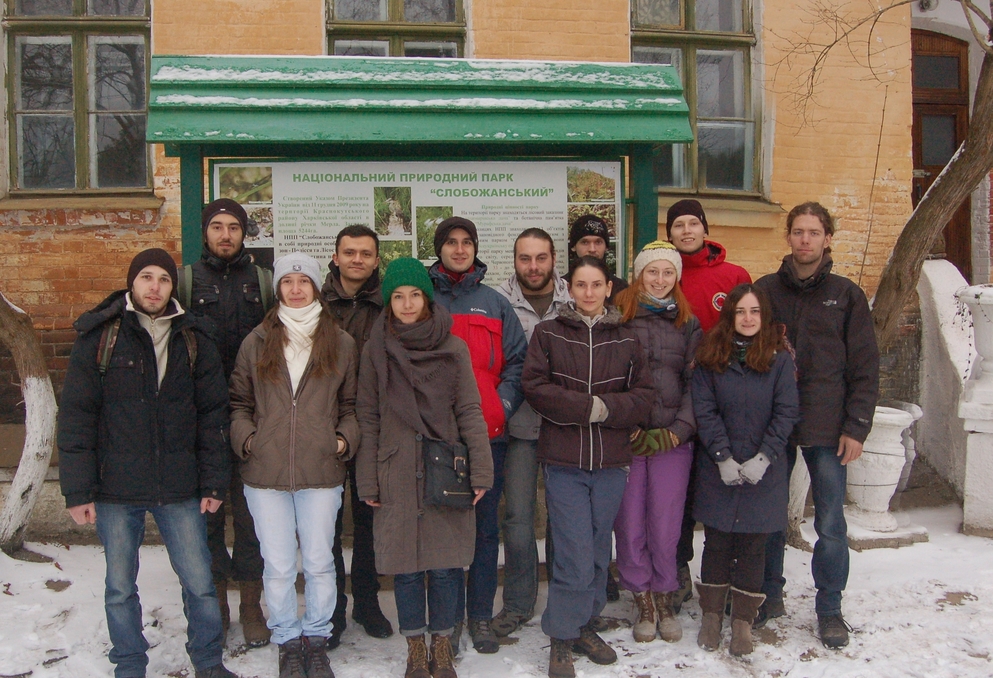 Figure 3. Participants of beavers accounting in 2016.

The Park’s Science Department members analyze the field data that were collected during accounts. The employees of the Department supplement a database of family territories, update the vector layers of the beaver structures spatial distribution and their use (Fig. 4). 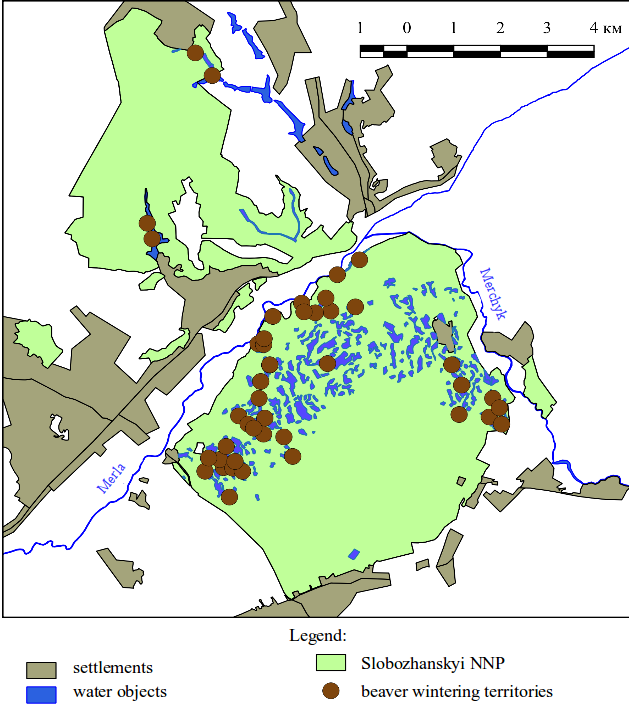 The total number of beavers in the Slobozhanskyi NNP varies from 70 to 180 individuals. Under favorable conditions, animals inhabit almost all suitable water bodies of the Park. A beaver’s life depends primarily on a stable water level, but in the forest mires and lakes of Slobozhanskyi NNP they are not able to save the water by building dams. In this case, the weather conditions are the most important. The Science Department monitors the climatic indicators, the water level in forest lakes with the help of depth-gauge and the change of the water mirror area using satellite images. During these studies, Planet’s images were used within the program Planet’s Education and Research Program (Planet Team (2017). Planet’s Application Program Interface: In Space for Life on Earth, San Francisco, CA) (Fig. 5). It is clearly visible from remote sensing data, that there are water objects that always dry up and water objects that sometimes dry up in August-September. 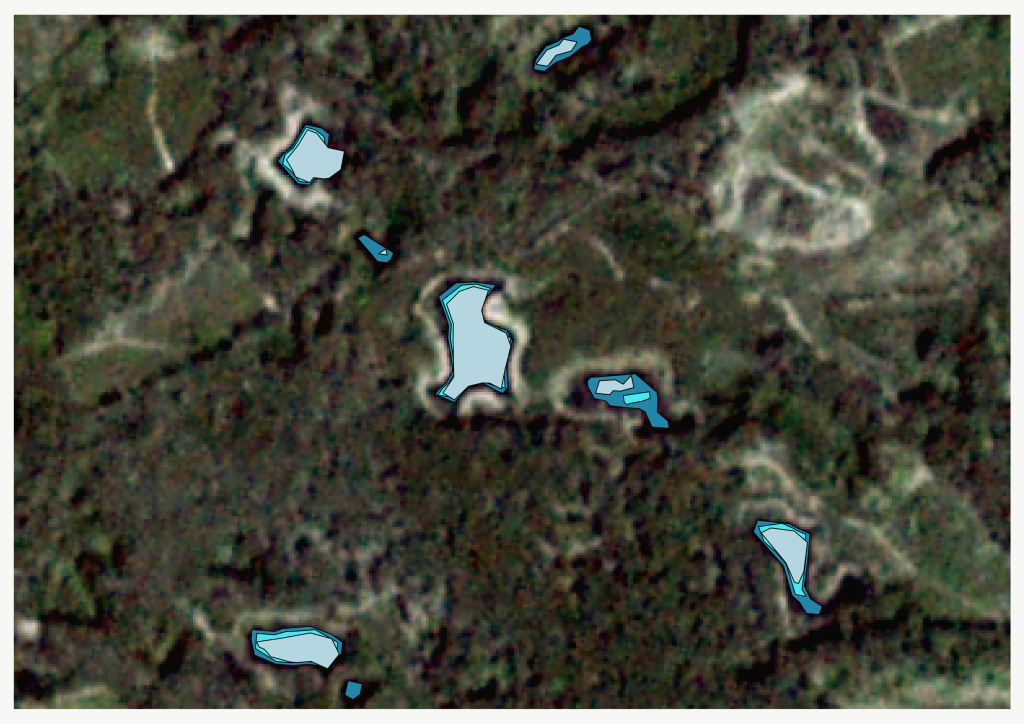 The visualization of beaver families breeding data and the emergence of new wintering territories in GIS provides interesting information about the distribution of animals and success of the territory use (Figure 6). 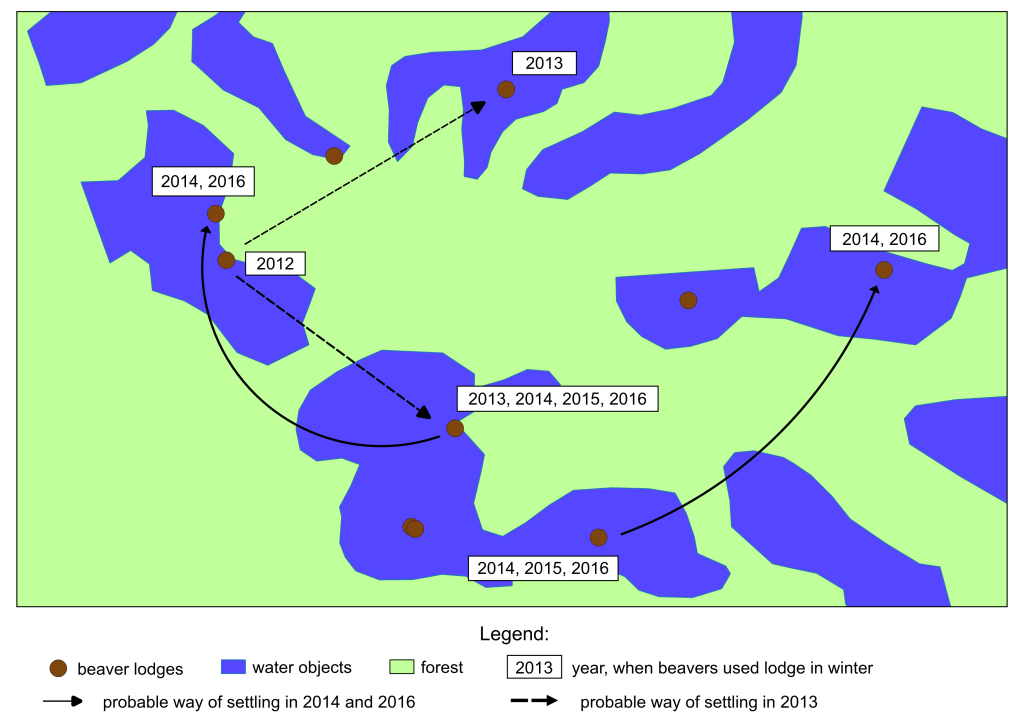 Estimation of the impact on natural complexes

The beaver activity can drastically change the appearance of an area. Beavers build dams on small streams to create ponds. When the water rises, it floods a larger area. The history of the beaver pond in the neighbourhood of the Slobozhanskyi NNP can be traced using the Lansad space images (Fig. 7). 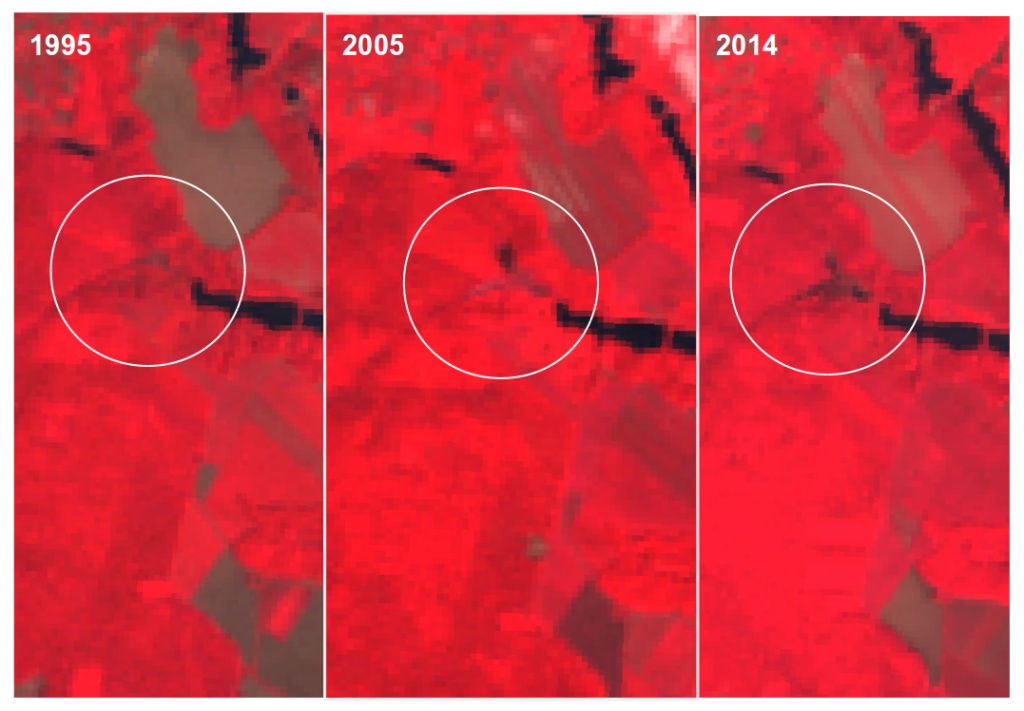 Figure 7. Beaver pond in the neighbourhood of the Slobozhanskyi NNP.

By the way, the largest beaver dam in the world is located in Canada. Its length is more than 800 meters. 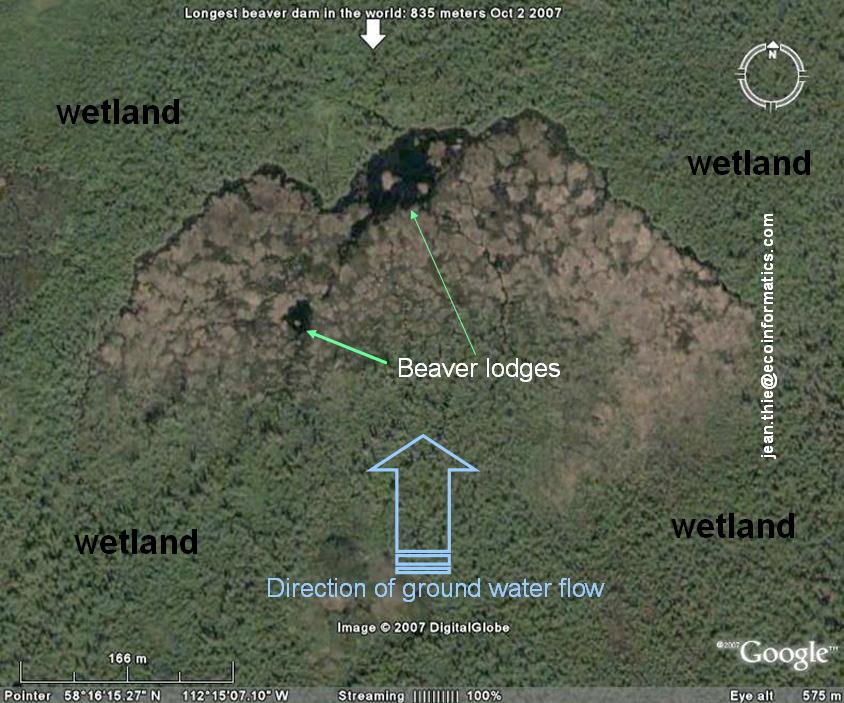 In conditions of drying forest lakes, beavers also need to make efforts to restore water regime. They dig channels that are clearly visible during the survey by a UAV and on high-resolution satellite images (Fig. 9). Active digging activity can hold up rainwater and raise groundwater levels. Can beavers save wetlands of Slobozhanskyi NNP? Park employees are hoping for the impact of their little helpers. 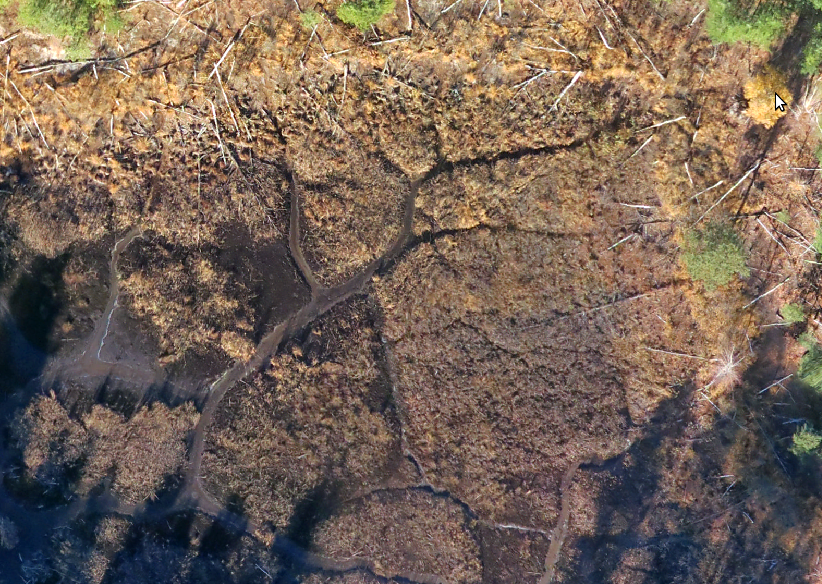 Beavers feed on plants, and therefore actively influence their composition and quantity in the riparian zone and water. They are capable of creating a real felling of aspen and birch trees, clearing the lake from overgrowth with reedmace and reeds. The calculation of beaver colony lifetime and the study of natural complexes dynamic is possible by estimating the reserve of edible species. UAV data is best suited for highly detailed mapping, especially when we need speed and investigate hard-to-reach locations. For example, a beavers lodge from a bird’s-eye view: 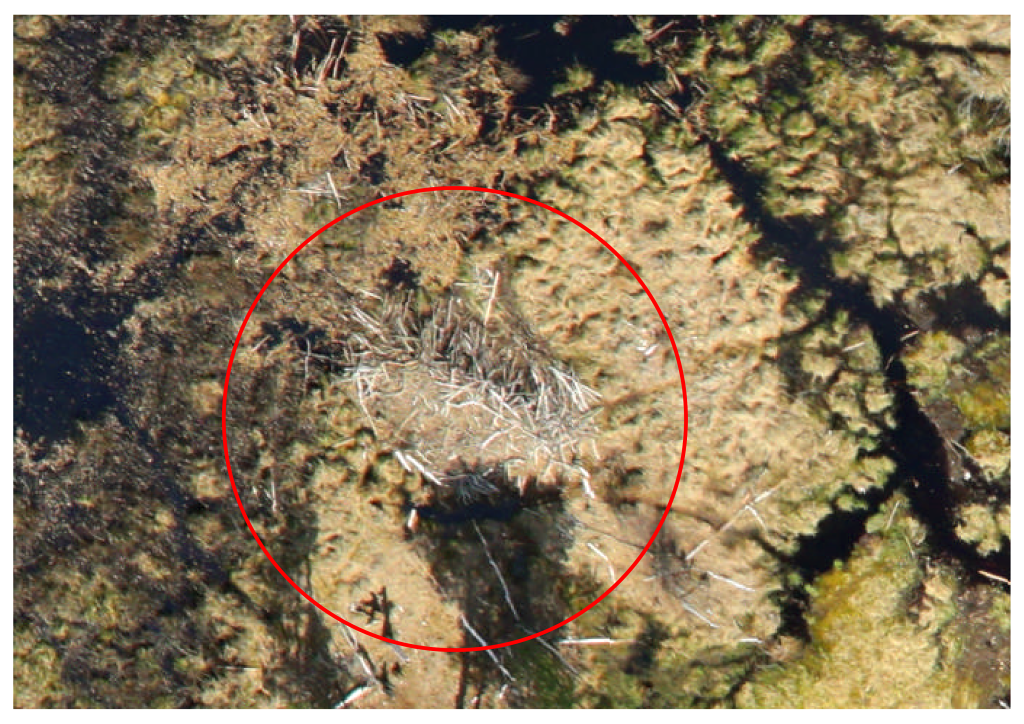 And finally, I can confidently say that beavers are an extremely interesting object for research. They do not leave anyone indifferent, neither a biologist, nor an ecologist, nor a GIS-specialist. Have you noticed any beaver activity near your home?