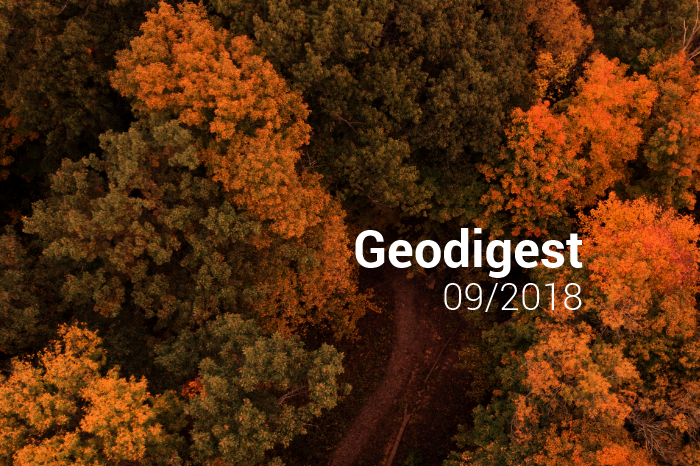 Periodic collection of news and interesting facts from the world of Geo.

5th of November – Maps and the Geospatial Revolution starts

Introduction to Geoprocessing Tools in QGIS

What it feels like to see Earth from space

How we did it: Integrating ArcGIS and deep learning at UC 2018

Visualizing the disappearing rivers of the American West

A new way to automatically build roadmaps from aerial images

The true size of

Our Living Planet From Space

Map of European Countries With a Population Smaller Than London Metro