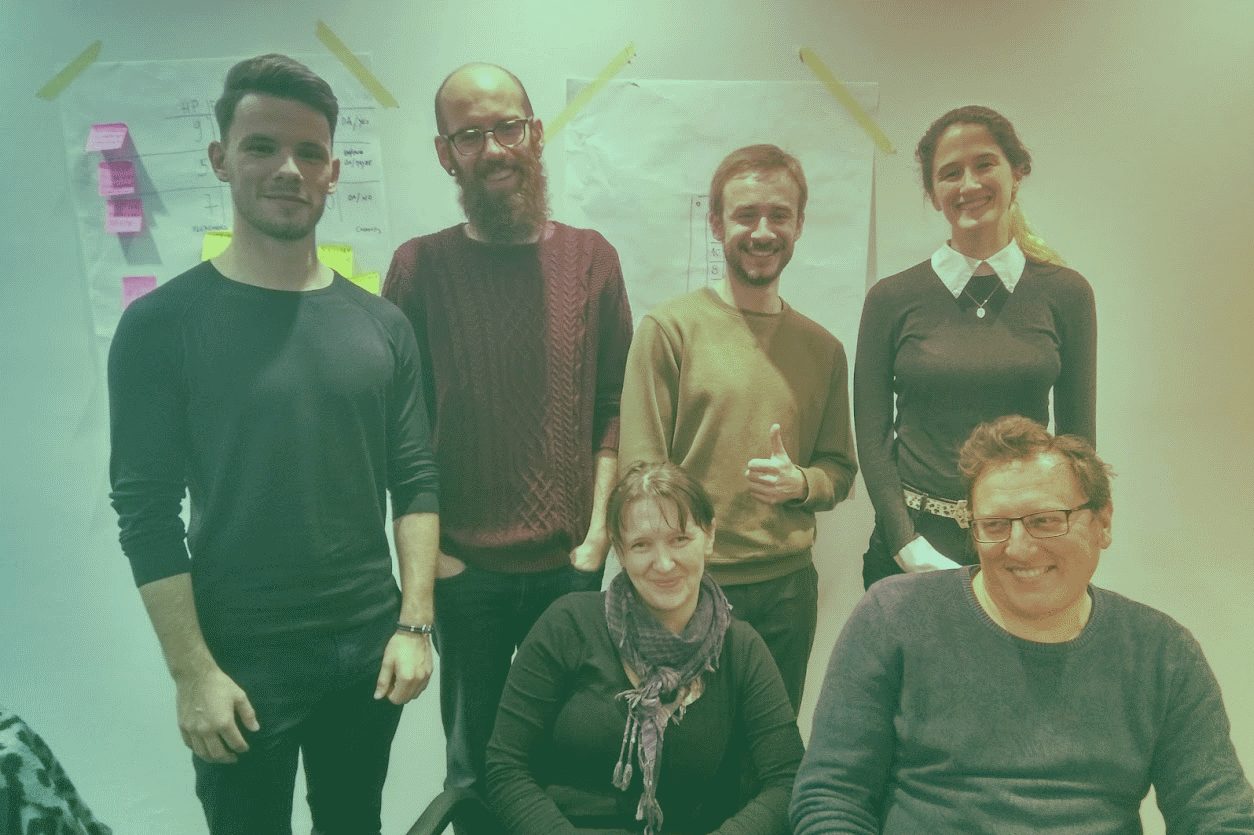 In early December, I had the opportunity to participate as a mentor in a three-day workshop called Data Use in Decision Making, held in Sarajevo, the capital of the Federation of Bosnia and Herzegovina.

The course was organized by GIZ and GBIF: Global Biodiversity Information Facility, as part of the broader BID: Biodiversity Information for Development program. During the workshop, 15 participants from Bosnia and Herzegovina, Croatia, Albania, Serbia, Montenegro, Georgia, and Northern Macedonia – mainly environmental organizations, both governmental and non-governmental – had the opportunity to broaden their understanding of the use of biodiversity data in biodiversity management. The teachers were three brilliant GBIF professionals – Andrew Rodrigues, Andrea Baquero (Denmark) and Hannah Owens (USA). My role was modest: together with Dimitri Brosens (Belgium), we were “mentors” – having basic experience in working with biodiversity data, GIS and analysis environments, helped participants in our groups overcome technical barriers. And, frankly, I learned some new things as well.

I have to admit, before beginning the training, it was hard for me to understand what is the connection between the areas that appear to be so far off, like spatial biodiversity data, ecological niches modeling and communicating with government officials. However, the background of the project explains a lot. In the beginning, our key teacher and co-leader of the project, Andrew Rodrigues, shared with the participants his experience working at the International Union for Conservation of Nature in Africa, where IUCN helped local administrations create an effective biodiversity conservation system. The first and unexpected “stumbling block” was not even the lack of biodiversity data, but the fact that officials and politicians simply did not know where to look for such data and what practical conclusions were to be drawn from it. This is how the idea was born to hold a series of trainings for environmental management professionals who will guide participants from the initial data to the political decision-making process. 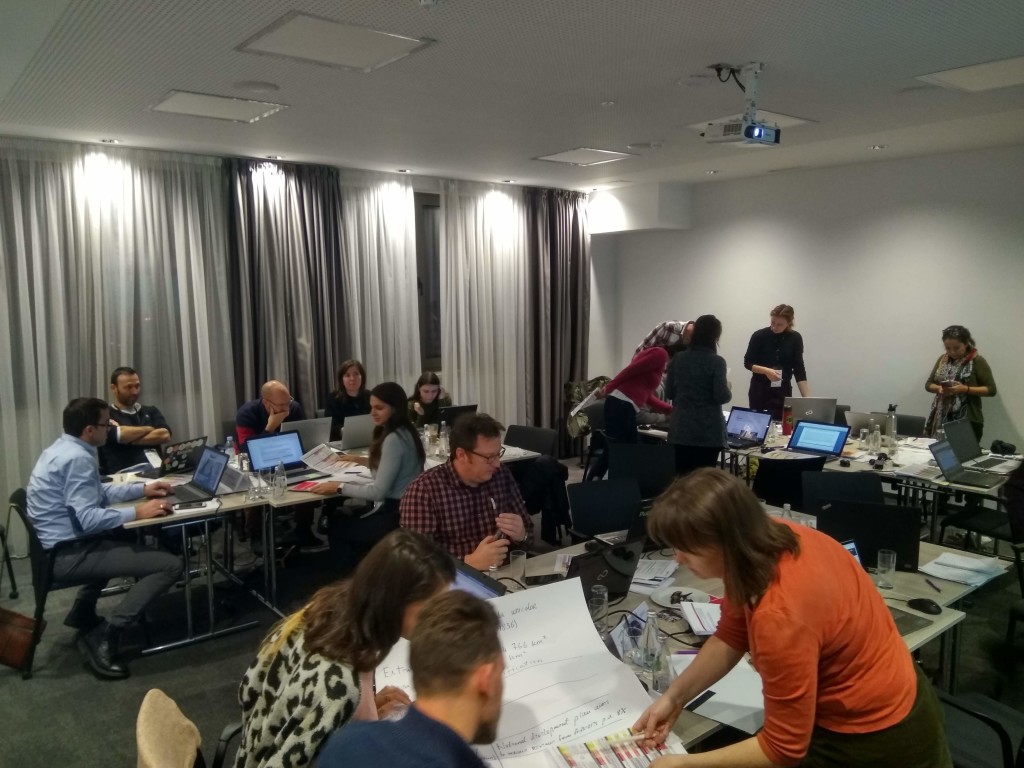 What did the course consist of?

The first day we started with a quick introduction to the international biodiversity data standards, used by the world’s largest aggregator of such data, gbif.org. It should be noted that the workshop was preceded by a preparatory phase when each participant had to become familiar with the basic concepts of biodiversity informatics through a special online course on the GBIF e-learning platform.

The training dataset included occurrences of a tuna species (real data) and a description of the economic and political underpinnings of the fish being harvested in the Philippines (all coincidences are random!). Participants analyzed the data and metadata structure, learned basic techniques for clearing errors and preparing datasets for further analysis. In addition, we have analyzed the IUCN requirements for the establishment of species distribution maps and threat status assessment of species by IUCN criteria (as far as the area of ​​species distribution is concerned).

The next day was entirely devoted to the modeling of ecological niches of species, based on the observation data obtained during the previous stage. The essence of such modeling can be briefly described as “analyzing environmental conditions in places where the species has occurred and making assumptions where it might occur.” In practice, we are dealing with rather sophisticated algorithms for analyzing raster information about environmental factors (average annual temperature, water salinity, distance from the nearest coast, depth, etc.) in conjunction with vector data on the occurrence of species. At the outlet, we hope to get a map of what areas are potentially important for sustaining the species population, and to what extent they are important.

The third and final day of the workshop focused on converting biodiversity data (both actual and predictive) into specific policy decisions designed to change the situation of a particular species population for the better, or at least protect it from reduction. These included identifying key stakeholders, getting an idea of their demands and possible ways to meet them, and developing an effective communication strategy. If the previous two days were spent mostly by the screens of laptops, then the “social” component of the workshop included a series of original interactions, project submissions, discussions, and even competitive games. For me, I confess, it was the hardest stage 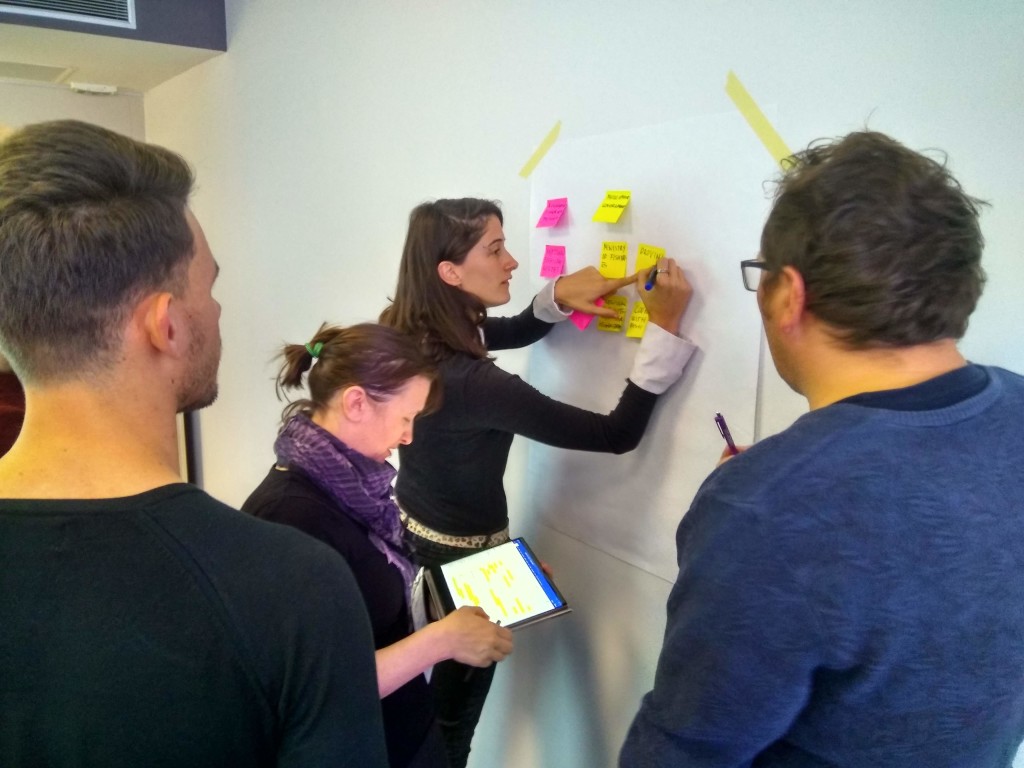 What was fundamentally new at the course?

It was interesting to get acquainted with some new tools for me. For example, Wallace is a relatively fresh tool for ecological niche modeling, which combines a simple and intuitive graphical interface with the hidden “under the hood” power of R analysis algorithms, this was a real discovery for me. The same can be said for small but cute web-based tools for assessing the conservation status of a species based on map information about its occurrences, such as GeoCAT.

Such thematic workshops are a great opportunity not only to visit new countries and meet new, interesting people, or to learn unknown tools, but also to be able to significantly expand one’s understanding of a particular problem. After all, in a short time, you have the opportunity to be “in the shoes” of a professional, whose job is to solve practical problems from awareness of the problem to getting a working solution. I would even say that the main benefit of participating is not even the acquisition of any new knowledge or skills, but the opportunity to touch the experience requires years of mastery through trial and error for professionals. Therefore, I can only express my deep gratitude to the organizers and wish them success in all their endeavors, to the current participants – thanks for a wonderful time, and readers are advised not to be afraid to participate in such workshops – you may not notice how you will start to look at things in a new light. 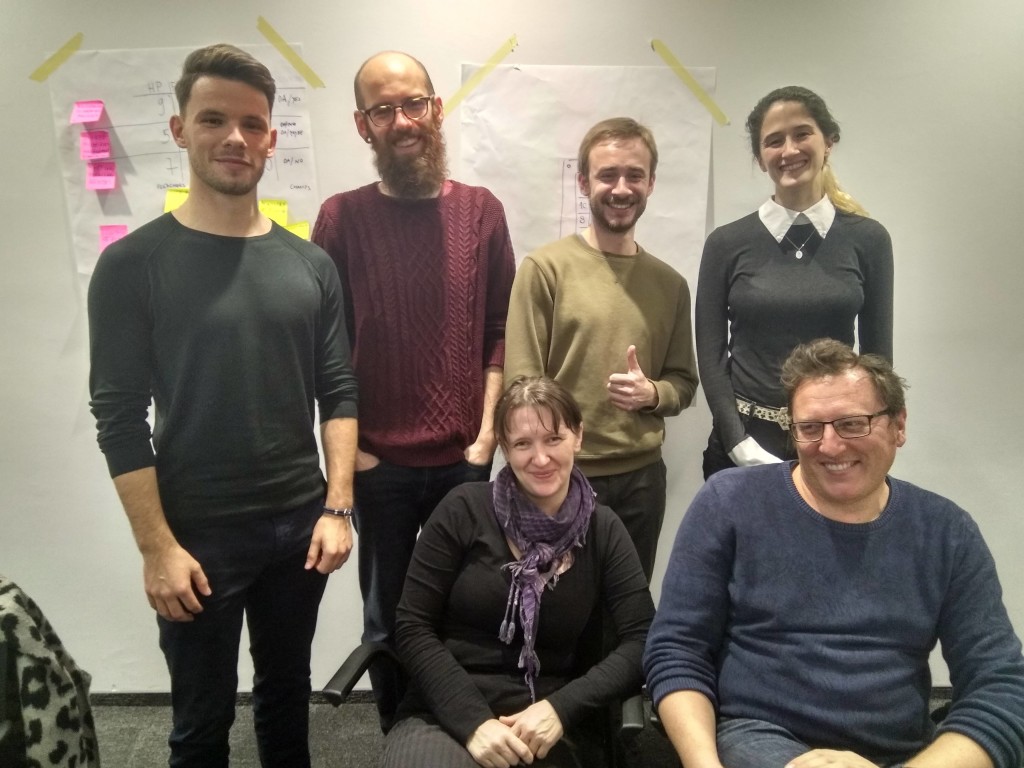 Instead of an afterword

After reading this post, one of you may have a sneaking thought: “Oh, how can I get into one of those!”. I have good news for you: such (as well as others, no less interesting) events take place regularly in different corners of the world, including Ukraine. For example, next year, GBIF, together with the Ministry of Education of the Kingdom of Norway, will hold a 5-day BioDATA training course for students and graduate students on biodiversity data in Ukraine. The application period has not started yet, but stay tuned – and see you later!