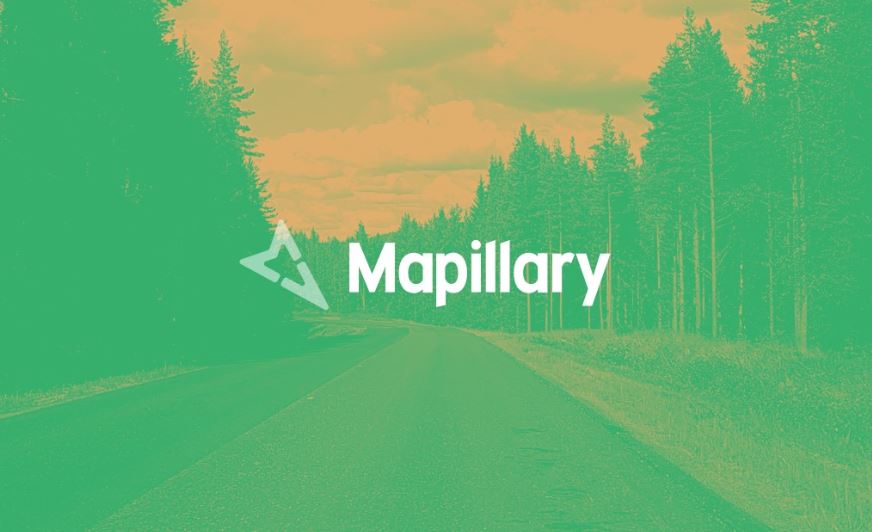 When we want to take a look at new place but we have no opportunity to visit it – first what we have on our mind is to remember such virtual tour services as Google Street View, Bing or Yandex.Panorama. Shooting cameras of these three the most popular services have snapshot lots of panoramas and photospheres in many cities and countries. Small disadvantage is only that most photos were taken a few years ago and many of them don’t match reality – new houses, roads, parks are appearing, infrastructure is changing, but photos are not being updated. It regards to satellite images too. 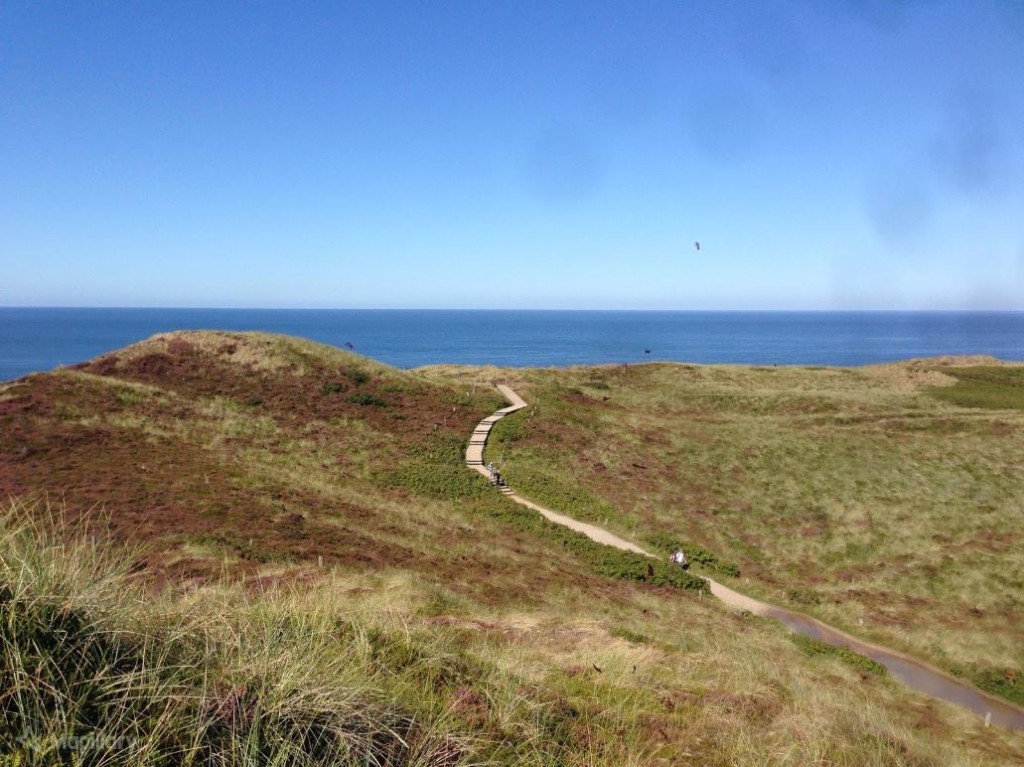 Swedish company Mapillary AB has solved problem with the actuality of photos by launching service for exchanging geo-bound photos and photospheres 360° and letting take a photo using smartphone, action-camera, panoramic 360° camera or auto digital video recorder by turning video to photo. Downloaded images merge in photo sequence forming long chains from photos that later can be watched as film, enlarging or lowering speed of mapping photos. Moreover, there is an opportunity to make few photo sequences in the same place and then compare changes that occurred in some location in winter, spring, summer or autumn. 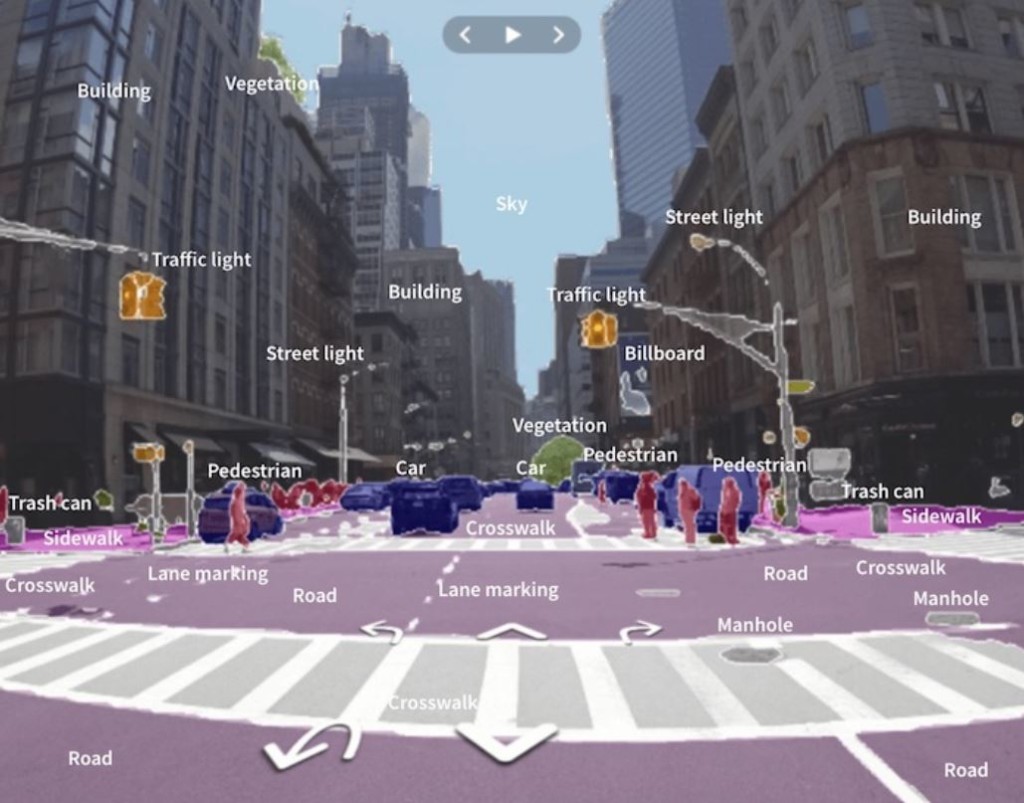 Due to open license CC-BY-SA users of cartographic services Open Street Map and Here Maps are able to use freely images Mapillary for actualization of theirs GIS data. Moreover, all photos loading in service Mapillary are being updated and analyzed by artificial intelligence. It gives an opportunity completely recognize almost all features at photos – road signs, people, buildings, traffic lane markings etc. forming the map of data. Altogether for now there are about 120 data categories that are being recognized.

Due to that fact hundreds of millions of dollars are constantly being invested in Mapillary and internationally known companies cooperate with Mapillary such as The World Bank, ESRI, Red Cross, Microsoft, Swiss Federal Railways, HERE, OSM, Mapbox, Volkswagen and others. For example, Microsoft granted about 11 million of panoramic images for Miami and Huston for carrying out a humanitarian mission in affected regions after hurricanes. Lithuanian Transport System gave to Mapillary high-quality panoramic photos of roads all over the country with length 21,244 km for exchanging the information with other organizations and citizens of Lithuania. 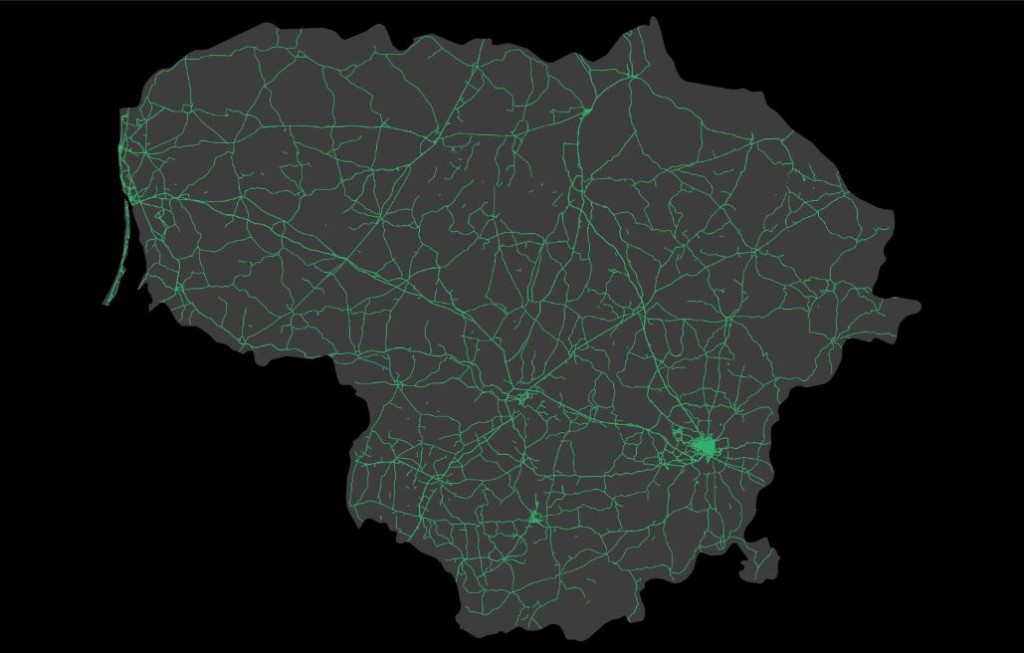 In addition, hundreds of thousands of images and 360-degree panorama images are loaded daily by ordinary users from different countries. Their total number has already reached 330 million!!!

One of the great examples of collaboration with Mapillary is the Canadian bike community – Bike Ottawa. In Ottawa thanks to Mapillary, unity community and the unity goal bicycle infrastructure, pedestrian zones were optimized, navigation apps for citizens and guests of the city were created. In September of last 2017, more than 400 thousand photographs were made by the bike community and more than 2 000 kilometers of routes were shot.

Speaking of individual record-breaking users, Jbthemilker (USA) is the author of 10.4 million images in many US states. The next user Allen uploaded more than 9.5 million images. Also, among the organizations collaborating with Mapillary, the top three leaders are: Sogefi (France) – 12.2 million photos, Microsoft (USA) – 11.1 million panoramas, Roadroid (Sweden) – 5.5 million photos.

To encourage users to take snapshots, Mapillary is constantly hosting different global competitions, as well as engaging local communities in the competition. One of the permanent competitions is “Complete The Map”, which takes place every few months at the same time in dozens of countries around the world and helps to cover by new shots more and more new territories. The participants receive significant prizes – GoPro Hero 5 Black, Sony AS300 cameras, LG 360 Cam, SD cards and other photo-taking accessories. 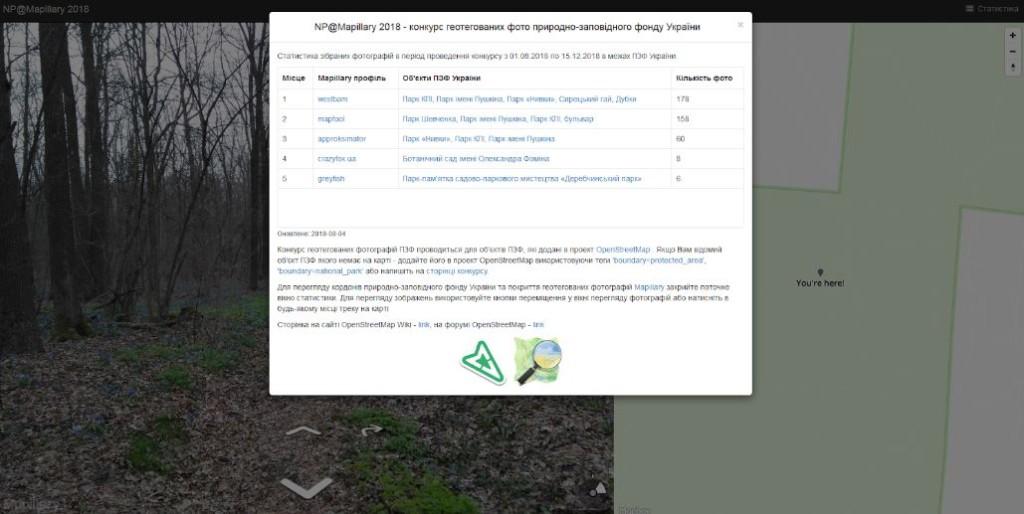 Considering that the service has found strong support in America, Europe, Japan, Australia and is constantly expanding its area of work, it is worth while developing widespread of service in Ukraine. Besides taking place of Complete The Map in Ukraine All-Ukrainian competition of geotagged photos of Nature Reserve Fund of Ukraine is held annually that gives an opportunity to increase coverage by images of national parks, agricultural areas, nature monuments and bring environmental, transport, social and other problems to Ukrainians, thanks to the service Mapillary.

Take a look in more details at the Complete The Map competition, which takes place from the 1st to the 31st of August 2018 in 40 cities around the world.

To participate in the competition, you must register at Mapillary, apply for registration of your area of participation, which should be about 50 square kilometers and consist of 49 squares (7×7), in which you need to make as many images as possible and upload them to Mapillary. You can take pictures of anything (roads, pedestrian routes, buildings, architecture etc.) on any device with a camera and GPS transmitter. Using smartphone it can be done automatically with the application, using cameras it is not much harder – we take pictures and write a GPS track in parallel, then combine the track geodata with photos and upload it to Mapillary using the browser. Your images are forming in the sequences and after that you can see number of uploaded photos, length of photo sequences and your place at the tournament table of the competition leaders. And the squares in which the sequences appear will change the color from red to yellow, and then to green. It will be mean that in current square all possible routes are shot. Also, the number of images, the length of the sequences, and the number of participants influence on the receiving of participant’s points. The more points, the bigger the chance to get on the pedestal and win a prize for the results of competition. If you take photos every 2 seconds, you can get 1800 photos an hour. During 30 days of August you can get 54 000 images spending only one hour per day.

Photos can be taken on foot, by bike, by car, by public transport. The main point is that they are in the zone of your place of participation. It is important that the pictures should be high-quality, so take photos on a sunny day, try not to shake or rotate the camera, move slowly and you will definitely reach the prize-winning place and get your GoPro Hero 5 Black camera.