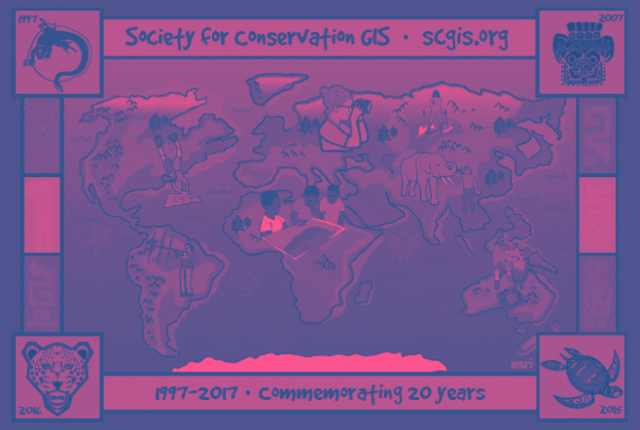 The 20th international conference of The Society for Conservation GIS (SCGIS) took place on 16-19 of July in 2017. For the 20th time, conservation specialists, actively using GIS in their work, gathered in a beautiful place on the Pacific coast to discuss how to use GIS as efficiently as it is possible. 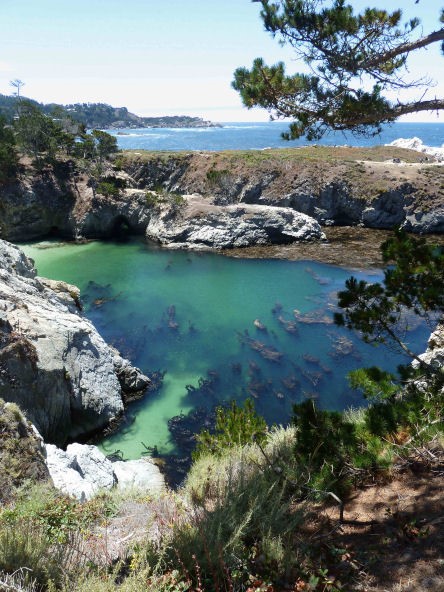 Usually, more than 150-200 people from about 20 countries take part in the SCGIS Conference. As a rule (but not always), the conference participants meet at the Asilomar Conference Center, which is located in the Pacific Grove (Monterey, California, USA). Traditionally, scholars from the different countries who received a grant from the Community to study GIS under the special program SCGIS Scholarship (Scholarship Program) are also the participants of the conference. In this way, the author of this text also took part the conference.

I am going to tell you about the SCGIS Scholarship Program next time, but if you are interested now, you can have a look here.

I followed the progress of the 20th SCGIS conference on Facebook and, of course, involuntarily recalled how it was in the past years (I participated in such conference in 2014).

The theme of the conference this year is “Ocean Solutions, Earth Solutions – SCGIS Turns 20: A Look at the Past, Present, And Future of Conservation GIS.”

An Introduction to Species Distribution Modeling in the Marine Environment

In 2014, they were training session dedicated to working with the topology in ArcGIS, using CartoDB, as well as an introduction to Maxtran and the basics of the working with ArcGIS Pro.

Participation in the training sessions, alas, is not free. Each of them costs from 70 to 120 USD (depending on the status of the participant – a student, a member of SCGIS or an outside listener).

The reports of the following days are thematically divided and are held in 4 different buildings. This year 89 reports were made at the conference! More detailed information about the conference program can be found here. 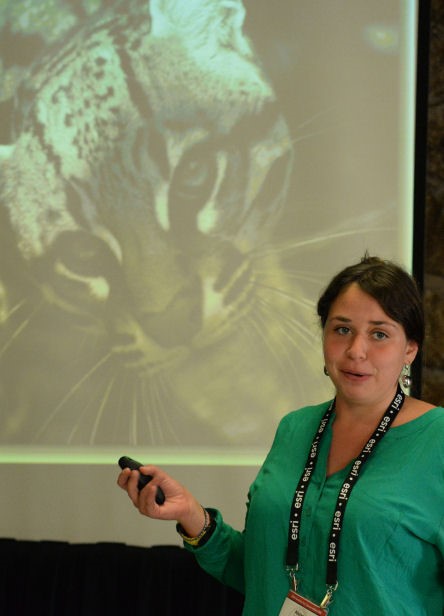 Topic areas of the talks were as follows:

Most of the oral presentations discussed the issues of species distribution, species conservation and landcover analysis. It should be noted that considerable attention was paid to mobile technology and use of drones in research and nature conservation.

A mobile application was developed for the conference program. At the ESRI user conferences it has been practiсed for a long time, but here it appeared, I believe, for the first time. Very convenient ☺

This year at the SCGIS Conference “Doctor’s Office” was organized: it is an opportunity to bring your map and consult with experts. I liked this idea.

A separate activity is the poster session. Throughout the conference posters about the usage of GIS in different spheres of the environmental protection are presented in the separate poster room. 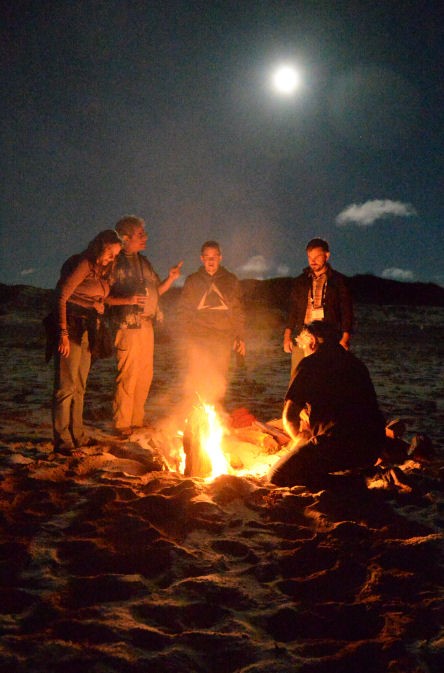 Traditionally at the conference, there is an auction, the purpose of which is to raise funds for the Scholarship Program for next year. This action has its own magic. It combines national peculiarities, acting skills of the organizers of the auction, the sense of humor of its participants and simply friendly atmosphere. Here you can buy for a few dollars a distinctive thing from Tanzania, and you can lay out a hundred bucks for an ordinary bottle of vodka. I brought a tablecloth with traditional Ukrainian embroidery for the auction. Somewhere, in the world, now is a piece of Ukrainian culture and atmosphere of that particular conference.

Well, of course, an informal communication is always as important as the rich reports and useful training sessions. After all, without hesitating, here you can discuss what you can’t do or hear about new approaches. And just the mood of the conference is created precisely by such atmosphere. Namely, the mood of the conference, its spirit contributes to the fact that you recall it and try to come here again and again.
Photos from the official website www.scgis.com were used.