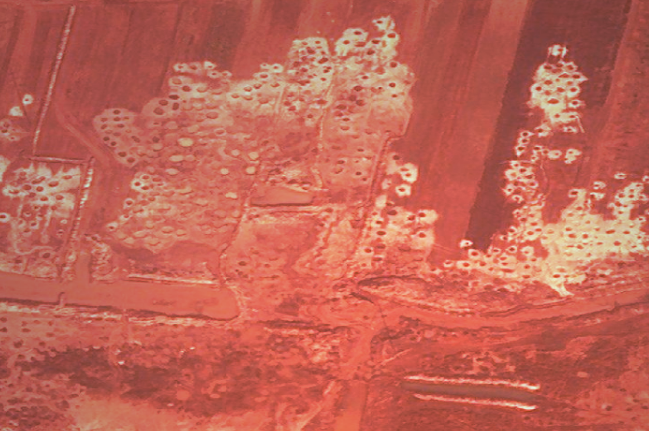 Ukraine is rich in natural resources. However, such richness often bears to the nation not the prosperity but new problems – social, political, and environmental. One of the brightest examples is so-called “amber fever” that flushed out in Ukraine recently. Rising prices for amber in the world market after 2010 accompanied with a long-term deepening of the social-political crisis in Ukraine, decreasing well-being and increasing society’s criminalisation – all these have been the causes of destroying thousands of hectares of lands in the Ukrainian Polissya that are transformed today into “moonscapes” unsuitable for life. 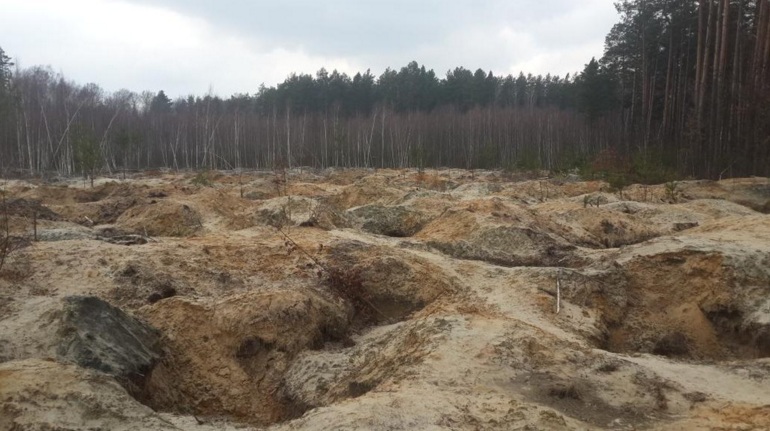 What is the total area of lands disturbed by illegal activity of “amber poachers”? Is this area increasing due to further extraction? How fast? Where is the illegal mining going on exactly and which threats does it bring to natural landscapes and local people? All such questions can be answered with the aid of remote sensing and monitoring amber extraction.

An example of large-scale realisation of the idea to map out locations of illegal amber mining with an application of satellite imagery has been the “Land Leprosy”  project by the portal texty.org.ua. With the help from volunteer team, the authors have collected materials concerning the locations of illegal amber mining that have been identified on satellite images, and mining areas have been delineated. The project results have been presented as a series of interactive maps. This is the first project one of such kind in Ukraine. It is impressive by the scope and visualisation, and its strength is in raising broad public awareness of the problem. First time in Ukraine, the materials documenting the drastic increase in extraction areas that aptly was named “leprosy” have been published. Indeed, the outcomes of illegal amber mining for the Polissya lands are disastrous and often incurable like an awful disease. 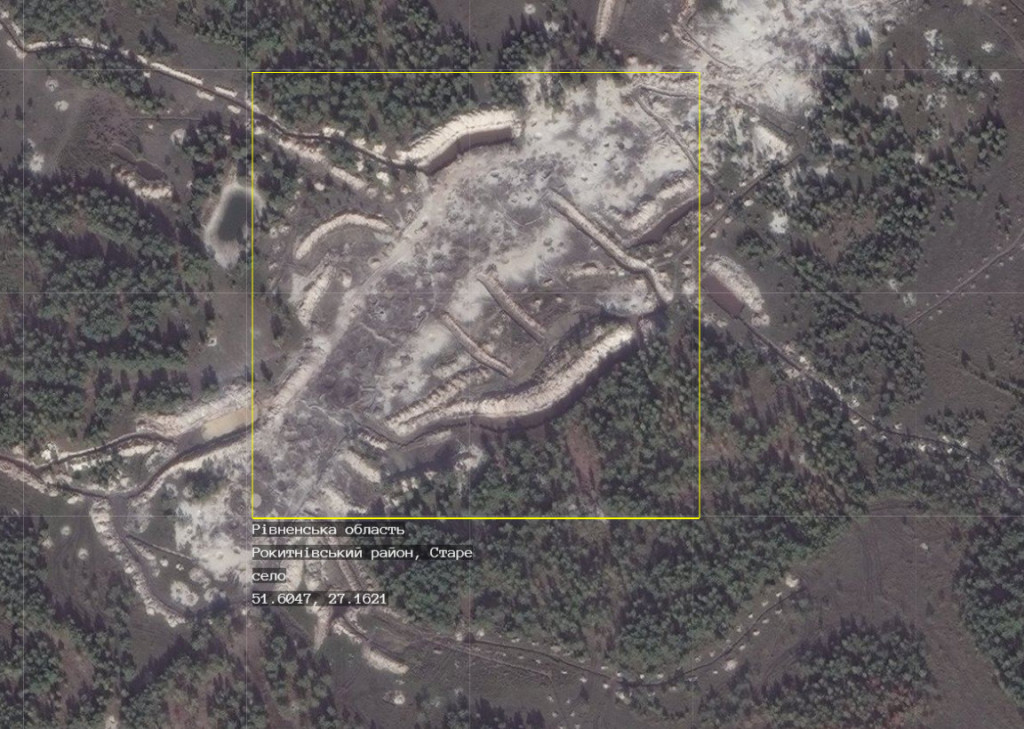 Fig. 2. The results of amber miners’ activity in a satellite image (from texty.org.ua portal)

The “Land Leprosy” project is being further developed, – and this is very important. If once its authors could be blamed for a static and obsolete character of their data, starting from May 2018, they launched regular data update. Sure, some weaknesses could be noticed and the scope of the mapped information could be addressed because, at the current stage, a layperson cannot assess “the magnitude of illegal amber mining impact on the environment” as stated in the project’s summary, and for such an assessment a qualified expert is needed. However, this project’s relevance, social significance and boldness cannot be overestimated.

One of the most notable parts of this project is the reporting by Lyubov Velychko where she looked inside the “amber business”. The details she has provided on government’s corruptness, powerlessness if not impotence of police ‘powers’, and miners’ hostility towards journalists, make up reasons for broader remote sensing methods application for collecting information on the spread and dynamics of amber mining. 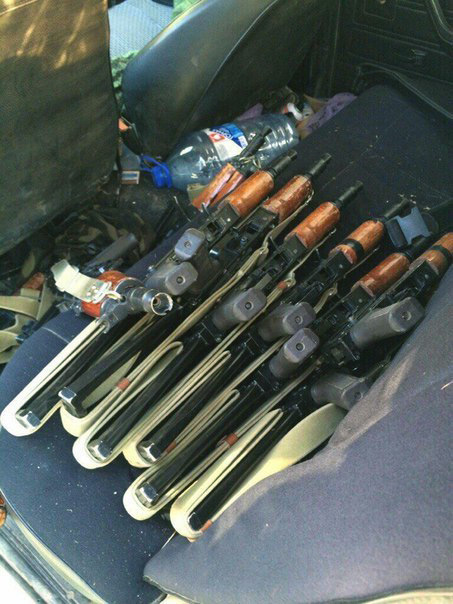 Fig. 3. “Let the cops fear us than we do them. OK, five men could come in a ‘wagon’, so what? In a couple of minutes 50 our dudes will be here, many of which with guns, – adds a “miner” named Sashko and points at about ten machine guns on a rear seat in his car”, – Lyubov Velychko writes

Media regularly publish terrifying photos and shocking details of everyday life of “miners” – contraband, fights, shooting and victims of numerous skirmishes: even ten years ago each of these could be a cause for a loud scandal or long-lasting discussions but now is overlooked among other not less shocking news.

The problem of illegal amber extraction and the ways to solve it appropriately take an attention not only in media but in science. Researchers do not seek sensations but try to approach the problem by studying different aspects of amber extraction impacts on the environment and economy. Their research results are often deep but somewhat fragmented although these make a basis for a general system of monitoring illegal amber mining. 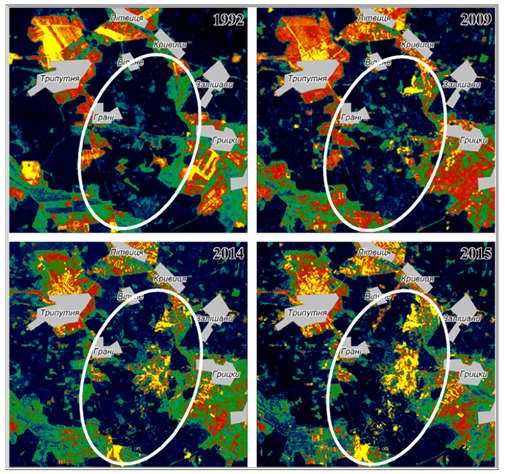 Fig. 4. The spread of amber extraction areas from 1992 to 2015, on the example of a part of the Rivne region, is shown in the article of V. Filipovych

Among Ukrainian researchers who studied the possibilities of satellite imagery for monitoring amber extraction one should note V.  Filipovych, V. Gnatushenko, R. Yanchuk and others. 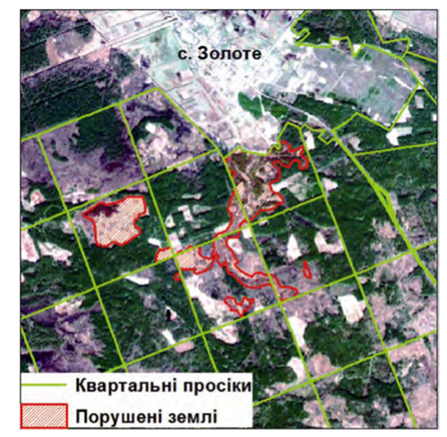 Fig. 5. An example of identification of land disturbance caused by amber extraction, on the Sentinel-2 images

It is worth to note that, by the numbers of publications and topics in media, the peak of interest to the amber problem in Ukraine occurred in 2015 – early 2017 when adoption of the Law “On Amber Extraction And Trading” was expected.

However consideration of this law’s draft on 07.02.2017 failed, it was not adopted, and the problem still remains. The solution requires both theoretical approaches to environmental assessments of “amber mining” as well as practical actions towards information collection and publishing on illegal extraction and contraband of amber.

Besides all, the insufficient consciousness of awful outcomes from destroying the nation’s habitats is one of the causes of the “land leprosy” spread. Ignorance by people’s representatives of the scope of the problem is, in some experts’ opinion, one of the reasons why amber extraction is not still legalized in Ukraine. As the Prime Minister of Ukraine, Mr Groissman stated in February 2018 “I do not see any chance for this law to be accepted by the Rada (Supreme Council) now”. 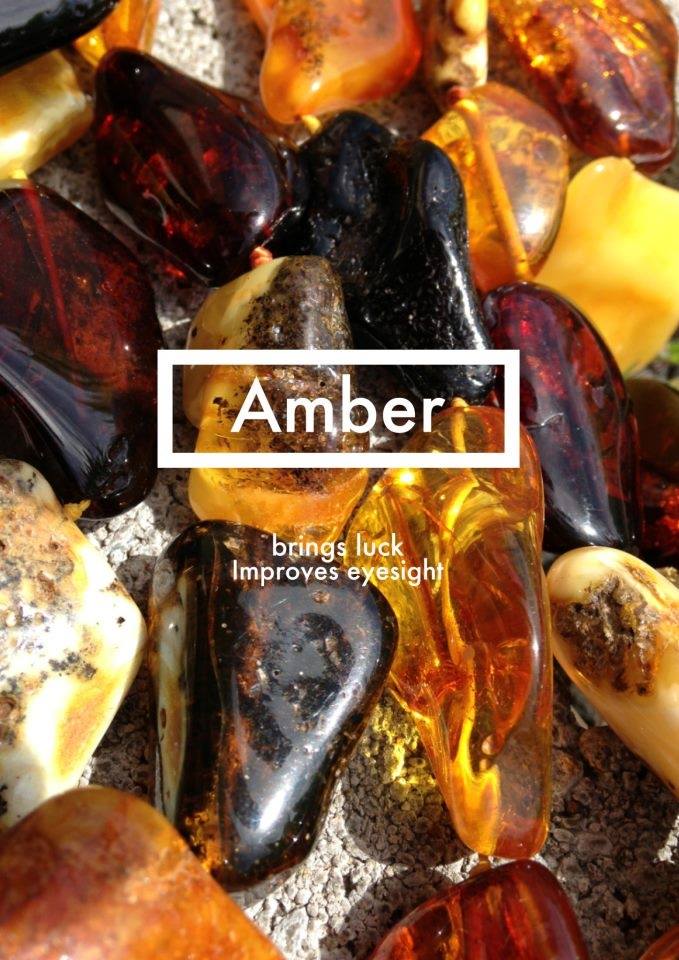 Fig. 6. The ad: “Amber – brings luck, improves eyesight”. It would be better if “eyesight improving” of government officials and intent public look on the amber problem bring the luck not to just a few Ukrainian plunderers of mineral wealth but to the entire nation (the source).

Here are just some communications on illegal miners’ clashes with police: