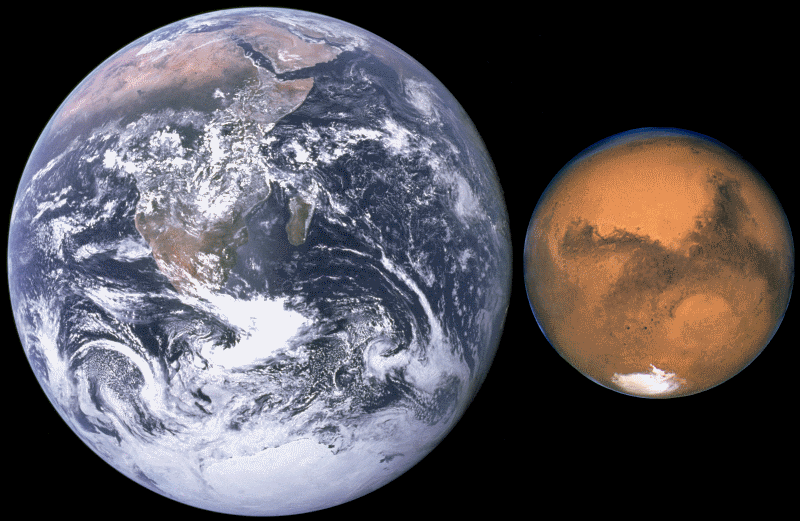 In this post we will try to search for the Martian on the surface of the planet.

In a way it is strange how humans are fascinated by space.

I have a biologist friend who hates space exploration and she is right in her own way. Having this wonderful planet full of mysteries, undiscovered, extinct, disappearing species of life, we are still looking up into the sky to find life elsewhere. Or to find us a new home when we are done destroying this one.

Anyhow, the grass is always greener on the other side, right?

All this said, let’s talk about planetary remote sensing!

First, our closest neighbour and companion, the little red rock, so close, yet so far, Mars.

When reading The Martian (now a major motion picture:)) a short while back, I started wondering about the number of satellites orbiting the planet. Surely, the book’s narrative takes place in the future, but what is the current way of things on Mars’ orbit? Let’s start from here and see what else we can find out along the way. 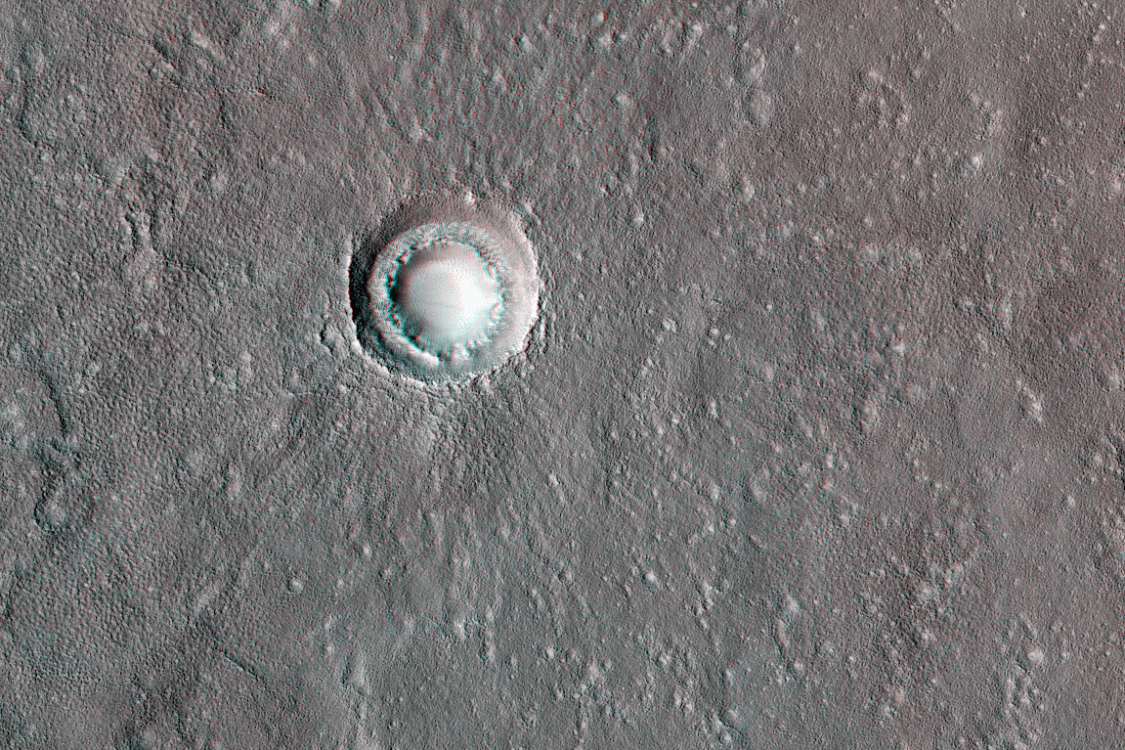 The history of missions to Mars is full of failures. Since 1960 humans have tried times and times again to get a closer look at the red planet, sometimes they succeeded. This, of course, was a political issue, as well as scientific, the Soviets were racing Americans to be the first. It was the Americans who managed to bring spacecrafts to Mars on flyby or orbiting missions, whereas the Soviets were the first to put landers of the surface, however, mostly unsuccessful. It was the Soviet Mars-3 probe that transmitted the first ever image from Mars’ surface.

Yay, the first ever!

Imagine how frustrating all this work must have been, and how big was the determination to actually carry on.

As time went by, the failures brought experience, and the missions got more and more successful.

There are currently 7 operational Mars missions: Curiosity and Opportunity rovers, and five orbiters.

One might wonder, what would an orbit around Mars be called, if the one around our own planet is geocentric. This comes from ancient Greek Γῆ (ge) ‘land’ or ‘earth’. Ancient goddess Gaea (or Gaia) being Mother Earth.

Mars’ orbit is called areocentric. This is not aero misspelled, though. Mars is just a Roman name for Ares, the Ancient Greek god of war. One can say, Roman mythology was greatly ‘influenced’ by the Greek one. Thus, areocentric comes from the same god of war, as the planet’s name.

I guess if/when Mars is colonized, and the First Martian University is opened, they will definitely have an Areography faculty!
Although, when searching Wikipedia for ‘areography’, it redirects you to Geography of Mars article. I don’t think this is fair. But then again, when colonizing something we do need to remember our routes.

Not too many, surely not enough for following a life of a stranded astronaut too closely.
Later on we will have a look at these satellites in more detail. But now I leave you with a video from ESA. Get your red and blue specs and have a look at Mars in 3D (or stereo is it?):