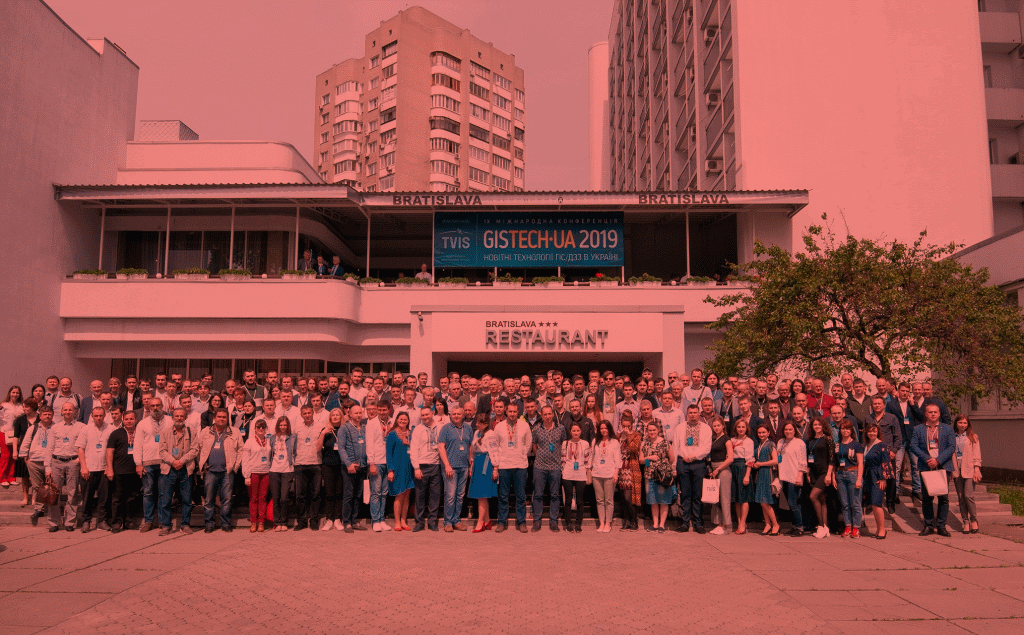 On May 16, the 9th GISTECH UA conference took place. This event places itself as an international business forum for companies and professionals working in the field of geospatial technology. Therefore, no academic or research topics, no open source projects, and initiatives were discussed at the event. Most of the talks were based on the scheme “What our company is doing – the new technology offered by our company – an example of using this technology – the final slide and invitation to the company stand.”

Actually, the stands of companies and the exhibition of geodetic and photogrammetric equipment were the main highlight of GIS Tech 2019: ranging from ultra-modern tacheometers and lidars to huge aircraft-type UAVs.

The subject matter of the reports was rather diverse, but still mostly circulated around the collection of spatial data. In general, it makes sense, given that the main participants are engaged in the production of geodetic equipment and the sale of spatial data (remote sensing or aerial photography). For a detailed overview of the topics of the reports, you can read the press release of the event organizer, TVIS. In our narrative format, I would like to focus on the main trends of the industry, which appeared in the reports of many companies and organizations. 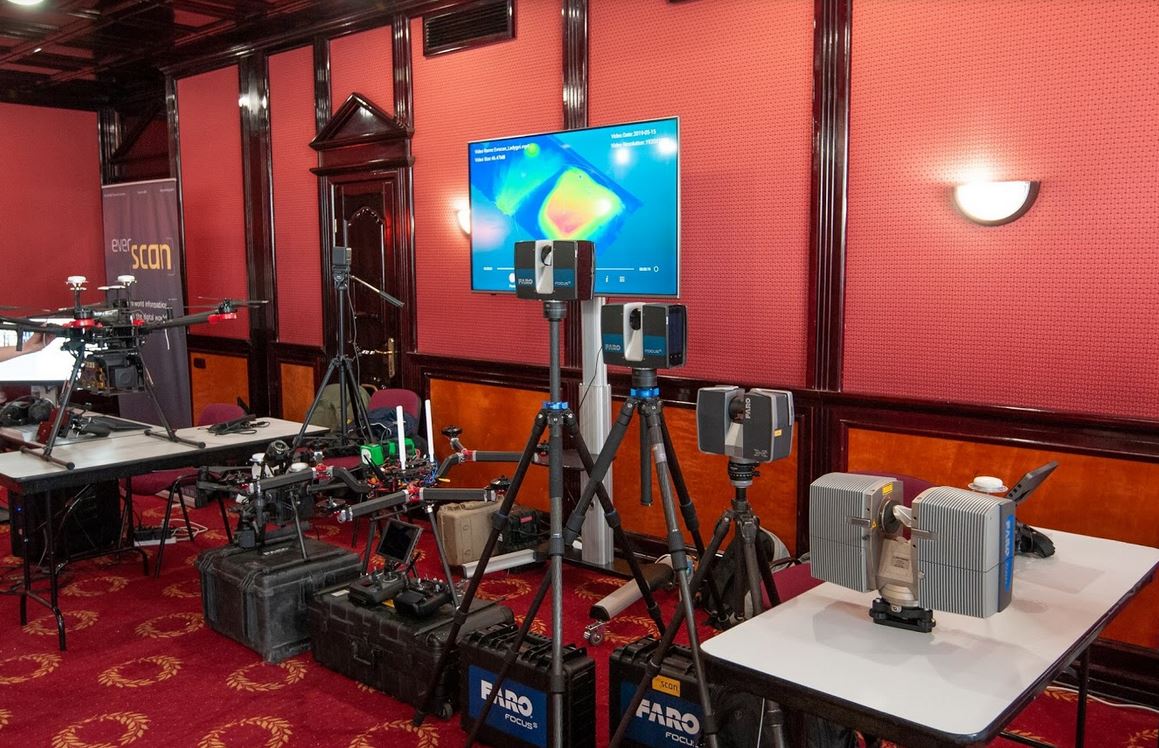 One of the most prominent trends was the integration of geospatial technologies with other manufacturing industries.

For example, Leica’s report focused on the integration of construction equipment and geodetic instruments. It would seem that the idea lies on the surface, agricultural combines have long been equipped with GNSS receivers, so why not install them on excavators? But it is clear that for the tasks of builders information about the location of the machinery is not enough, so the solution from Leica also includes a laser scanner, which, in conjunction with the excavator, allows you to calculate in real time the volumes of holes and mounds.

It is worth mentioning the report from EVERSCAN on the use of lidars along with the UAV. The combination of these two technologies allows you to quickly and efficiently create cloud points for large areas.

Another example of integration, but this time within the industry, is a report from AgriLab and Intetics on the introduction of open GIS in the agro-industry. And again, the simple and tried-and-tested idea of ​​using open GIS was brought to a new level, but this time it’s precisely thanks to an integrated approach to GIS and web technologies to address the problems faced by agrarians.

The number of reports related to the integration of various technologies indicates the growth of the GIS industry. Now GIS not only solves a particular problem, like the calculation of excavation volumes or the creation of a DTM, but in fact, changes the approach to its solution. And this change of approach became possible at the expense of technical improvement of different directions of geospatial technologies. 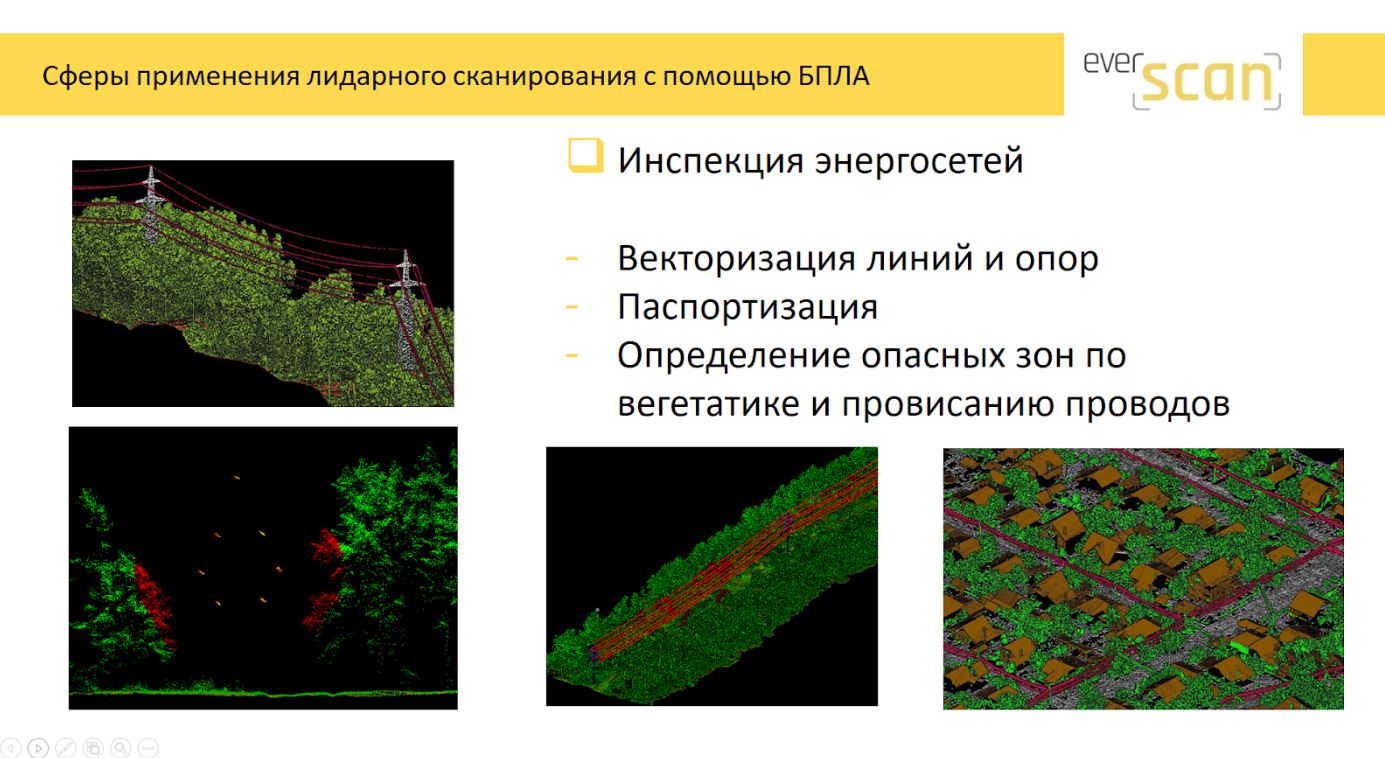 Fig. 2 Results of Integration of lidar and UAV (from the presentation by EVERSCAN)

In recent years, the remote sensing data obtained by UAVs have become more and more popular. First of all, this is due to the appearance of relatively inexpensive UAVs from DJI and a number of other manufacturers. They allow receiving high-resolution aerial photographs for a small price. News about the use of satellite-based data is mainly connected to the use of medium-resolution sensors (like Landsat-8 or Sentinel-2 are carrying).

But for me personally, it became a certain surprise that the satellite image providers did not surrender in competition with the drones, and even quite confidently and reasonably argue that the satellite images outdo the data obtained from the UAV in many respects. So during the presentation from the Satrec Initiative, we talked about the little-known Korean satellites KOMPSAT, which at a relatively moderate price of $ 18 per km2 allow you to capture images with a resolution of up to 55 cm per pixel. Next, another surprising report from European Space Imaging on Worldview and GeoEye satellites allowing you to capture snapshots in near-real-time with spatial coverage of tens of square kilometers. The satellite imagery market seems quite active as evidenced by the Airbus report, which presented the OneAtlas platform, that allows receiving, and also immediately analyzing the data obtained from Airbus and other satellite data providers. 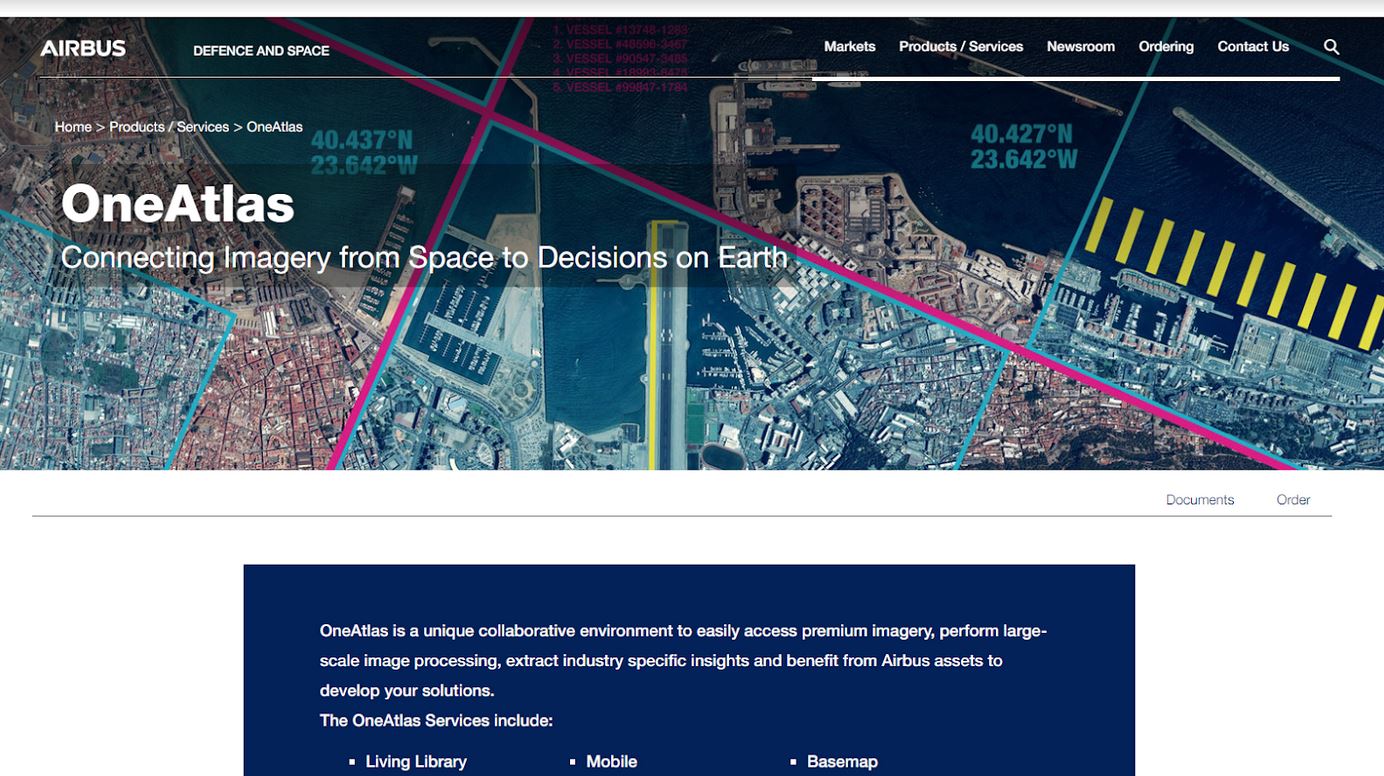 A significant number of interesting reports on satellite imaging do not, of course, indicate weak coverage of UAV subjects. On the contrary, I counted more than 5 reports devoted to the use of the UAV, and the exact number of UAVs presented at the exhibition stands is unknown even to the organizers of GIS Tech. So DJI presented two reports, one of which discussed the centimeter accuracy of the positioning of the drone due to the use of real-time kinematics, while the second covered DJI Terra platform, which allows you to build DTMs from an array of snapshots received by the UAV. In general, the desire of DJI to enter the market of geodetic equipment is quite reasonable and logical, especially given how their UAVs have improved technically in recent years.

That’s why I was personally more surprised by the report from the Kharkiv company «Є.П.С.», which is engaged in the redesign of the user-class DJI drones (Phantom line) into complete tools for building orthophotos with centimeter accuracy. If such technological solutions will develop and improve, then it is likely that in the next 2-3 years a UAV will become another compulsory instrument of the surveyor as the tacheometer (and in some years may even replace it). 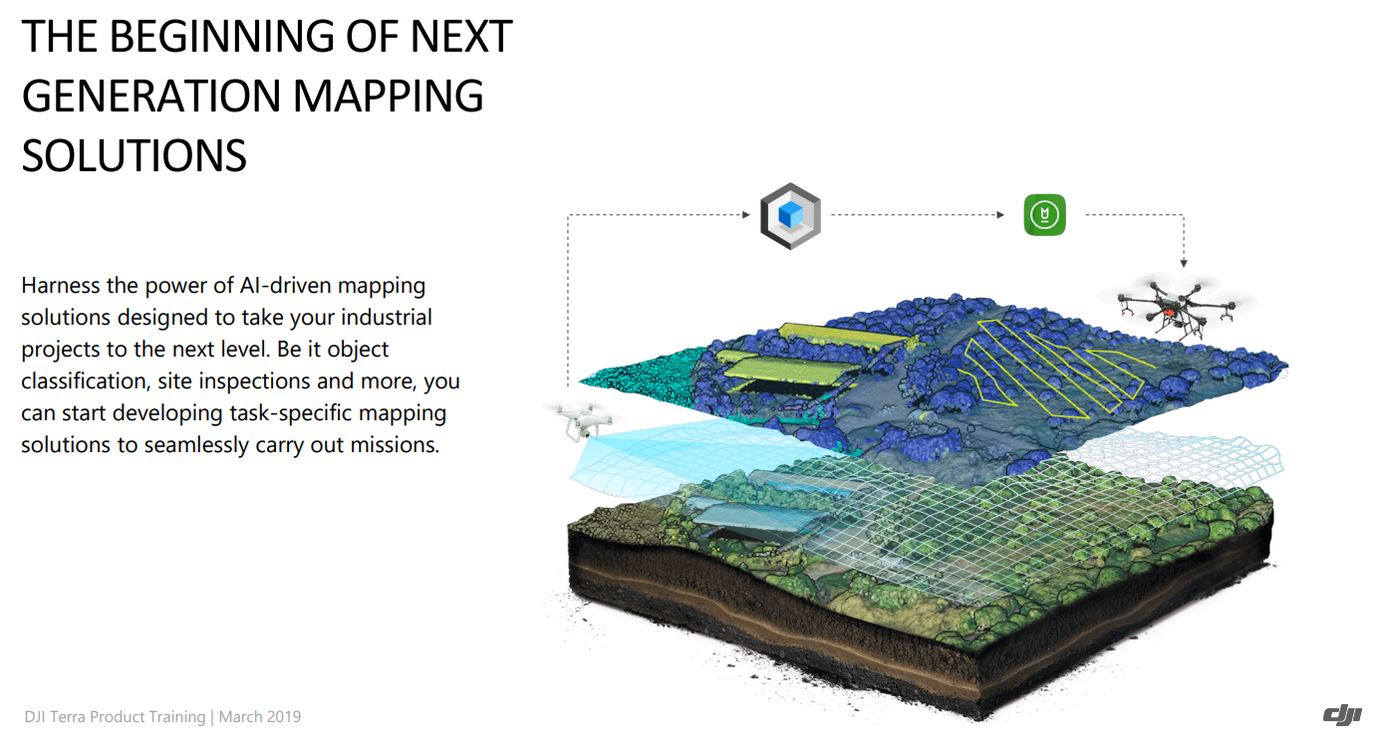 GIS Tech 2019 proved to be quite rich in topics and unfortunately, I did not manage to listen to all the reports. But such a format of the event is definitely a success, as not only provides a meeting of all who in one way or another identify themselves in the field of spatial technology but also allows you to think about what will happen to this field in the coming years.