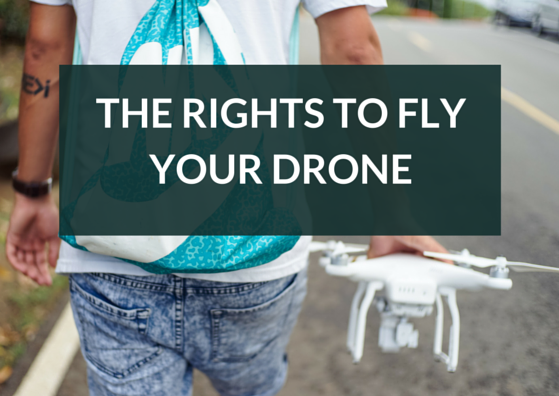 The use of unmanned aerial vehicles (UAVs), as well as any activity that could be potentially dangerous, obviously must have some legal basis. However, the change in the law is quite an inertial and slow process that does not keep pace with the rapid development of technology. Nowadays not only in Ukraine but also in other countries legislative regulation of activities associated with the use of UAVs is at its initial state. We can say that this process is influenced by two opposing aspirations – prohibition – for the safety and – permission – for development. So, the legislation is being constantly changed,  rules and regulations adopted and changed.

However, stating that “there are no legal grounds for using UAVs in Ukraine” or that “legislation on drones does not exist”, which can often be found in articles and reports, it is not true. It is correct to say that presently there is no legislation section designed specifically for UAVs, and their use is governed by general regulations, which, taking into account the particularity of drones, leads to confusion.

The main document regulating the use of airspace in Ukraine is the Air Code of Ukraine. It defines the term “unmanned aircraft” as an “aircraft intended for the flight without a pilot on board, flight control is performed by means of a special control station located outside the aircraft “. That is drones fall under all requirements applicable to the use of aircraft, if the law does not say otherwise. At the same time, the “Regulations on the certification for types of ultra-light and very light aircrafts, gliders, motorized gliders, motorized paragliders and manned balloons“, adopted in 2004, do not contain the concept of “unmanned aircraft”.

However, concerning the registration of drones, according to current legislation it is not required to register in the State Register of Civil Aircrafts of Ukraine unmanned aircrafts of maximum takeoff weight less than 20 kg and used for entertainment and sports activities (article 39, part 8). Therefore, drones weighing more than 20 kg, and those used for commercial purposes, in theory, should be registered in the State Register of Civil Aircrafts of Ukraine. According to part 47 of the Rules of registration of civil aircrafts in Ukraine “registration of gliders, hang-gliders, ultralight aircrafts, other sport aircrafts sport, amateur design aircrafts, aerostatic vehicles and issuance of certificates on their registration is performed by an authorized body on civil aviation or an establishment, that is authorized by the authorized body on civil aviation”. In Ukraine is the State Aviation Administration of Ukraine. State Aviation Administration’s website contains the State register, however, there is no information on registered unmanned aircrafts. So, in fact, the question of UAV registration in not yet settled. 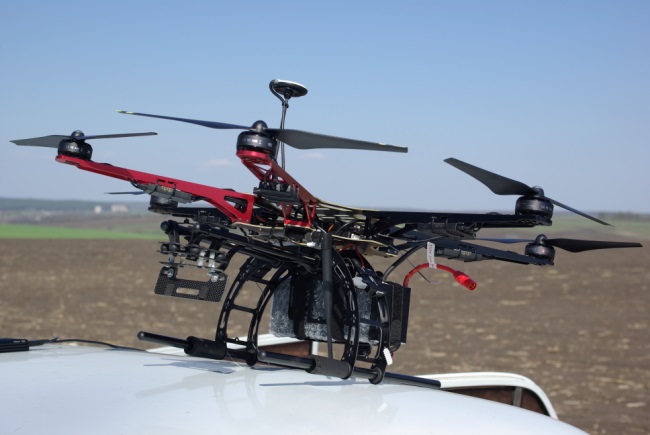 The Air Code also states that aviation activities related to the use of aircrafts that are not subject to registration in the State Register of Civil Aircraft of Ukraine, according  to part 9, article 4 of the Air Code is governed by the respective federations. There are more than one of those in Ukraine at present. At least, except for Ukrainian UAV Owners Federation, established in 2014, a ‘Ukrainian federation of support and development of aerial vehicles’ NGO was also registered in August 2015.

Although, according to p.74 of Regulations on the use of airspace of Ukraine for implementing aerial photography by civilian and experimental aircrafts (UAVs included) it is required to receive permission for flights at the State Arial Department and coordinate it with General headquarters of the Armed Forces.

In addition, according to the requirements of the “Convention on International Civil Aviation of 1944“, which Ukraine joined on 08.10.1992., Ukraine, as well as each Contracting State “when flying UAVs in areas open to civil air vessels is responsible to provide the enough control over the flight, which would allow to eliminate the danger to civil aircraft”.

Despite the general unsettled  legal question of the application of drones, in case a drone flight would create a danger to human life or have other consequences,  threaten safety of air flights, the person in control of the UAV may be held criminally liable under articles 281 or 282 of the Criminal Code of Ukraine.

As for our neighbours, the situation in the Baltics and Belarus is in a way similar to Ukrainian, that is legal aspects of UAV use are poorly regulated and somewhat incomprehensible. In Russia the regulations are much more harsh, and currently the legislation is being altered to expand the possibilities of using drones.

To conclude, although the legislation on the use of drones in Ukraine is not concrete, but if an aircraft has the status of “unmanned”, it has to be flown in a specially reserved airspace, according to preliminary application. Performing aerial remote sensing by means of a drone requires a special permit. No registration is required only for drones weighing less than 20 kg, that are not used for commercial purposes.