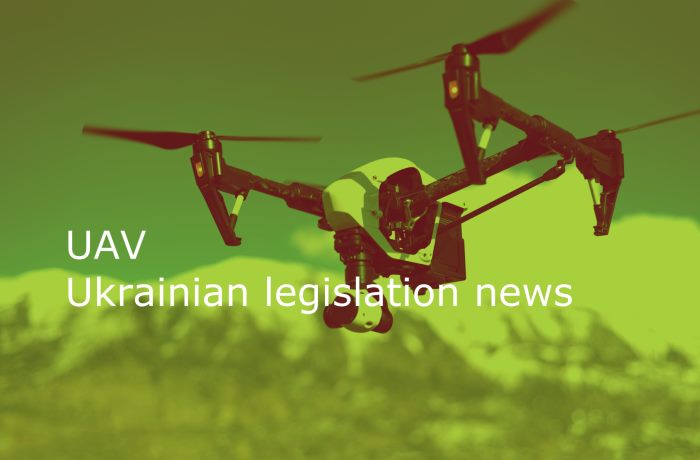 It has finally happened!

The State Aviation Administration of Ukraine worked out and published ‘guidelines for the owners of unmanned aircrafts’ in the form of understandable infographics (fig. 1). 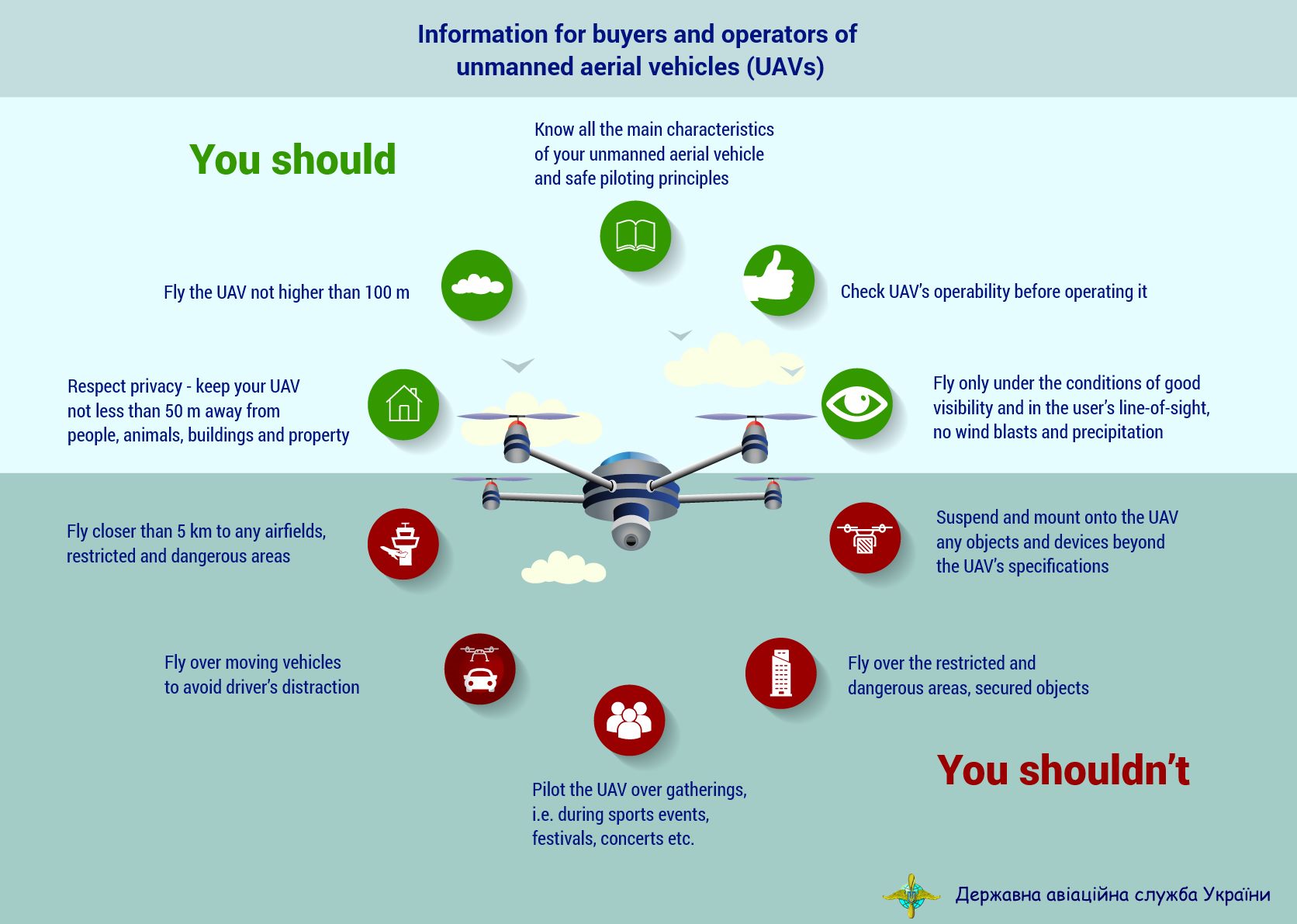 Fig. 1. Information for the operators of UAVs published on August 19, 2016 by the State Aviation Administration caused very mixed response in the drone community, source.

As it is stated on the SAA’s Facebook page (2), the development of the rules of drones’ usage is a work in progress (and that sounds quite encouraging). Thus the guidelines mentioned above are only recommendatory and are limited to defining what is ‘worth’ doing and what is ‘not worth’ doing.

As the SAA mentions, this advice is ‘based on common sense and in attempt to adhere to the airspace safety’. But even this advice caused a storm of complaints from some users expressed during discussions of the mentioned guidelines in social media. Discontent and caustic comments were caused by the allowed height, and distance to buildings, and restriction of piloting above the gatherings, and requirements of keeping the distance of the visual control. SAA’s recommendations were called ‘strange’, ‘senseless’, ‘absurd’…

But really senseless is the only thing – to think that the usage of drones in Ukraine can further remain erratic and uncontrolled. As these guidelines just are not a new fantasy of the SAA, but its perception and interpretation into Ukrainian reality of the experience of the World’s leading countries, first of all – the USA and Great Britain.

For example, there are such requirements for non-commercial drone use in the USA (3):

It is strictly prohibited to fly:

near other aircrafts, especially near airports;

over groups of people;

over stadiums or sports events;

And in Great Britain these requirements are as follows (4):

It is prohibited to perform flights:

near other aircrafts, airports and airfields;

over gatherings, concerts and sports events;

within 50 meters of people, vehicles, buildings or structures.

So, we can see that Ukraine’s SAA did not reinvent the wheel. But that is not needed though.

To create the legislative system of governing the use of drones is one of the criteria of Ukraine’s integration into the European Union (EU). This integration provides for, among the other, the adaptation of Ukrainian regulatory acts in compliance with the corresponding regulations, standards, and the recommended practice of the International Civil Aviation Organisation (ICAO) and the European Union (EU) (5).

And the first substantial step on this way was not issuing the illustrated recommendations for drone owners, but developing and publishing for public discussion of the Project of the ‘Conception of regulations and procedures on ensuring the flight safety of general aviation aircrafts, sports, amateur, and unmanned aircrafts’ (6) which happened as far back as May, 2016. But unlike posting the easy-to-understand ‘picture’, this event happened almost unnoticed for the broad public.

But this document has to be looked at carefully as it drastically changes the status of UAVs in Ukraine’s modern legal framework. Before that, in accordance with the current legislation, operating UAVs under 20 kg didn’t require a registration and wasn’t regulated by the UAA as the government agency on airspace usage control and management. Moreover, the legislation seemed to ‘not notice’ the drones, virtually allowing them to fly unhampered.

Conception proposed by the SAA covers all the UAVs with no exception – both commercial and noncommercial and stresses on their inclusion into the system of legal regulation of Ukraine’s airspace usage.

This conception provides for implementation of the corresponding regulations and procedures in the following main areas (4):

– classification, certification and registration of UAV and ground systems of UAS control, procedures of servicing and airworthiness maintenance;

– training and certification of the personnel responsible for the UAS operation, including their servicing and airworthiness maintenance;

– medical certification of the personnel responsible for the flight operation of UAVs;

– steps for integrating UAS in the common organised system of the air traffic;

– licensing and certification of operators who plan to use UAVs commercially;

– organising the effective system of supervision upon the UAS operation activities;

– introduction of the system of flights operations safety management by UAV operators.

A more detailed look at the approaches proposed by the Conception reveals that it provides for either to rely on the existing regulations of aircrafts certification and registration in Ukraine, or to work out absolutely new institutions that currently don’t exist in Ukraine. Like the following: theoretical and practical training and certification of external pilots, their medical certification.

These both ways have a lot of ‘hidden rocks’ and will make drone usage in Ukraine more complicated if professionals interested in the commercial use of drones won’t get involved into the forming of UAS legislation right now. It is the consultations and advice from the professionals who know all the niceties of practical use of drones in different fields what can aid in creating what can be called an ‘optimal legislation’ that would meet the criteria of ‘safety and progress’. It is these criteria what is defined as the leading principle of UAVs’ future development in Europe.

Nowadays, legislative regulation of use of drones develops very actively in the entire world – hurrying after the rapid development of drones as the new massive phenomena of the human technologies. Because as it always happens, along with the new possibilities drones bring new risks. And thus they require state control and regulations on their use.

For example, during the last year drone registration and use regulations have changed twice in the Russian Federation. And after long debates, new rules on commercial use of small UAVs came into effect in the USA on August 29.

Even a brief look at them reveals likeness of the drones use requirements to those proposed by the Ukrainian SAA.

At the first stage, while legislation is being formed, Ukraine’s SAA proposes the next rules of using UAS:

Rules of the commercial use of ‘small’ drones (under 25 kg) that came into effect in the USA on August 29 specify such principal requirements:

As we can see, requirements are very similar to those proposed by the SAA. And that is so because they are based on the common sense and the practical experience of using drones.

It has to be added that a peculiarity of American drone use regulation system is its flexibility: certain rules can be disregarded if it is necessary for business development and doesn’t violate the common airspace safety.

There is no doubt that a guarantee of the country’s steady peaceful development is the observance of legality by all of its citizens – with no exceptions, and the creation of the legislation that would at most meet the demand for balance between the state’s safety and development.

One thought on “Drones. Legislation news in Ukraine”