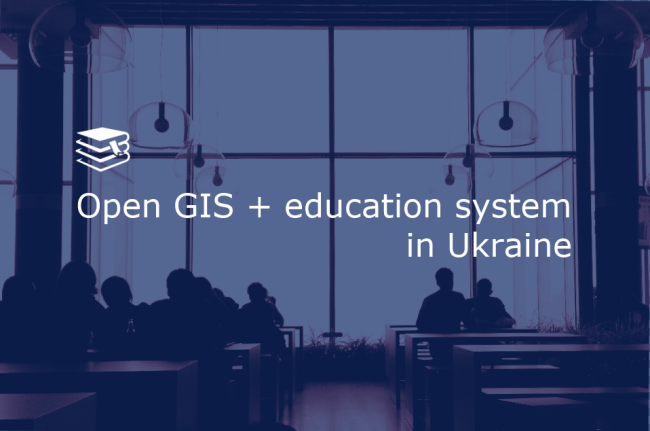 This post’s title partially repeats a topic of my speech at a wonderful open GIS user meeting which took place at the Institute of Geography [of the National Academy of Sciences of Ukraine] at the end of January. But like in any other public speech the most important things were not those said by me, but those said after my speech by people who were patient enough to hear me out. And other speeches and talks with colleagues in this field as well set me thinking about problematic moments of using open GIS. That is why this post will mostly contain thoughts that appeared during the train trip after the conference.

A few statements about open GIS

Open GIS, if not to subtilize in terminology, concerns any GIS-products with their source code available for anyone to view or modify. The essential outcome of such openness is that most of the open GIS products are free.

QGIS is an example of the open GIS that in its functionality competes with commercial equivalents and often surpasses them due to thousands of plugins which extend the capabilities of the basic version. But apart from QGIS there are hundreds of other open GIS software and GIS projects which are based on similar principles. It will be enough to mention Leaflet, OpenStreetMap, OSGeo, OpenEV, GeoTools whose appearance substantially eased the life of many GIS users.

Thinking of all these advantages, it might seem that open GIS definitely must be a learning tool at national universities. But reviewing colleagues’ curriculums I found out that most of the courses aimed at learning GIS tend towards proprietary GIS-products (MapInfo, ArcGIS, AutoCad Map 3D). Well, for over than five years of teaching GIS disciplines I also have mentioned the importance and necessity of open GIS on lectures only, while preferring ArcGIS for laboratory classes. Thinking about the reasons of such a discrepancy I decided to outline a list of problems which can deter introducing open GIS to the educational process. But in order not to turn this post into the total ‘betrayal’ I added possible solutions to each problem.

Issues with system of education 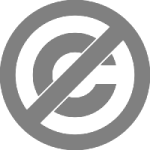 One of the first educational system problems which holds back the spread of open GIS and open-source software in whole is teachers’ and students’ bad awareness of the ‘you have to pay for the software’ conception.

Once, I had to explain that for teaching students the basics of computer graphics there’s no need to plan teaching them how to work in CorelDraw. Instead it will be fine to use open and free Inkscape. And for that I was answered that CorelDraw is free, too! And that actually, it can be found on a CD along with many other ‘free’ programs…

It may sound as a paradox, but the solution of this problem is possible if universities increase budgets on acquisition of proprietary software. Thus teachers will realize that software is also an educational tool, as well as apparatus and books, and while planning new courses they will ask themselves if university can afford a desired program or whether it is better to find an open analogue. It’s clear that a certain explanatory work should be done simultaneously on the inadmissibility of performing research and study in the unlicensed software. 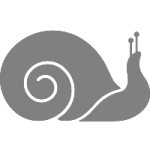 Another problem of our higher education system directly affecting the spread of usage of open GIS is the overall inertia of the educational process.

Developing a curriculum requires a considerable amount of time and effort and thus once the course had been developed most of the teachers can go on teaching it for years making only ‘cosmetic’ changes. On the contrary to the educational process, open GIS development speeds up every year (for example, six new versions of QGIS were released during 2014-2015). Proprietary GIS are also in progress, of course, though their update rate is comparably slower (new ArcGIS versions are released roughly once a year) and even for versions which are 2-3 years old new user guides and help books can be issued; and this makes it easier to fill up a curriculum. That is why to develop a course aimed at using proprietary GIS often turns out to be simply more suitable because once the work is done one can stay calm for several years.

The way out of this situation may be increasing course’s dynamics by using electronic learning systems (e.g., Moodle), which allow to post all the learning materials in electronic form, to add video instructions and tests. Compared with printed learning materials such materials can be updated much faster or at least an indication can be added of what to expect when using the newer version of software. 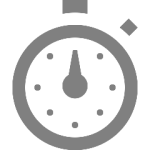 A substantial problem of introducing open GIS is also a lack of time in teaching GIS-oriented subjects.

During a term students learn 6—8 subjects and accordingly, during four years of a baccalaureate students master (at least so hope their parents) from 50 to 80 courses. But if to take into account that part of these courses are completely not connected with the desired specialty, another part will be oriented towards using such traditional tools as a pen, a notebook and a calculator – we see that only 3-4 courses are left for studying GIS. And within these courses one has to be introduced to all the diversity of a modern GIS technology and specifics of its usage in the selected profession (in my case that is geodesy, cartography and land management). So, a teacher faces a question: whether to opt for tasting a little of everything or to align the whole course with a more substantial studying of a single program. I turned to the second option choosing ArcGIS, as to have a licensed ArcGIS and not to use it would be just strange. And to teach QGIS basics I’d have to cut time for teaching ArcGIS.

A way out of this situation can be an open curriculum which has been discussed for years and which at last has been legislatively captured in the ‘Law on higher education’. Thereby students interested in studying GIS (there is always plenty of them) would be able to choose more courses relating exactly to GIS technologies, and some of those courses could be aimed exclusively at open GIS. 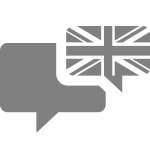 The last problem I would like to mention may be not that obvious, but at the same time it is a reason of many ‘peculiarities’ of the national educational system. This is the low level of English language skills among teachers and students. So, opting for a proprietary GIS is often reasoned by their slightly better supplement with localized study materials. Open GIS also often have localized user guides but any information that is more specific can be found mostly on subject resources with English-speaking audience.

Of course, I don’t have a solution for this problem though the last Ministry of Education initiatives on increasing English language skills among teachers arouse certain hopes.

Problems listed above in no way claim to be comprehensive and they reflect only my local experience. But I am sure that most of the problems I mentioned more or less show up in other universities as well. Their solution is not a work of one year but like in any other important matter it is reasonable to start with little steps. For example, I have already bound myself to hold 3-4 classes dedicated to QGIS in the autumn term, and then – who knows! – maybe I’ll manage to turn them into a full-scale course on open GIS – as they are definitely worth studying.
__________________

Graphics by parkjisun from Noun Project is used in this post