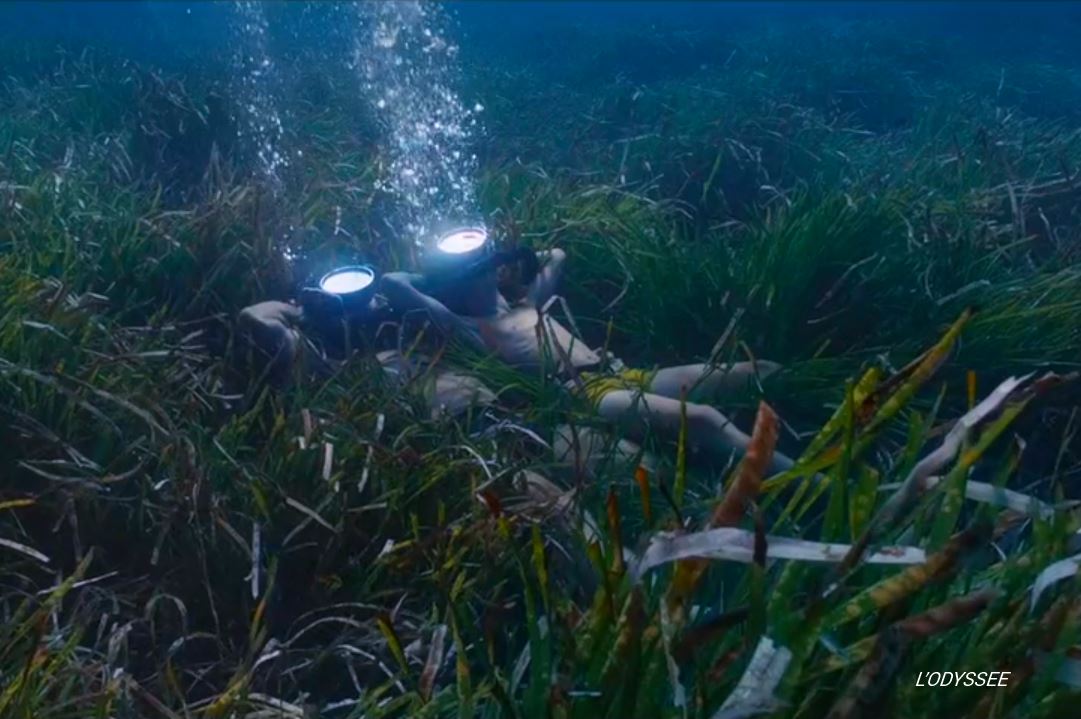 With the holidays and all the free time ahead of us, here is a list of films that will help you make a plan for wasting those hours mindfully. These are mostly documentaries telling stories about the Earth. Hope you enjoy!

This film is a research of active volcanoes and the spiritual beliefs that had formed around them.

What’s it like to live and work in one of the harshest environments on our planet?

In geography, an antipode of any place is a location diametrically opposite to it. This documentary looks at and compares several locations like this.

If you haven’t seen this beautiful non-narrative documentary, now is the time! If you have, just watch it one more time 😉

Next, you can check out Koyaanisqatsi, where Baraka’s director, Ron Fricke, is the cinematographer.

This nature documentary was the most expensive series ever commissioned by the BBC. Narrated by sir David Attenborough.

And if the first series wasn’t enough, carry on watching, Planet Earth II series is waiting for you!

This documentary series by BBC looks at the relationship of humans and nature, and the way people can adapt to the most demanding environments.

The list goes on and on, you can also have a look at other BBC creations like Frozen planet, The blue planet or Life story…

A documentary film about climate change produced by, among others, Leonardo DiCaprio.

This film by Wim Wenders tells about the life of the photographer Sebastião Salgado, and shows the world as seen by his eyes.

The filming crew is following the steps of climbers attempting to summit mount Everest. Surely, we can recall last year’s blockbuster movie of the same name, but remembering that this one is a documentary makes it much more touching.

As a bonus to the documentaries, here are two narrative films.

The Undersea World of Jacques Cousteau – is by itself worth a mention in our list. And this biographical adventure film about the great French adventurer, biologist, and filmmaker is on my to-watch list as, to be honest, Jacques Yves Cousteau was my childhood hero

And finally, a story about another adventurer, Thor Heyerdahl, and his epic expedition on a raft across the Pacific.

I hope some of these movies will make your heart tick!